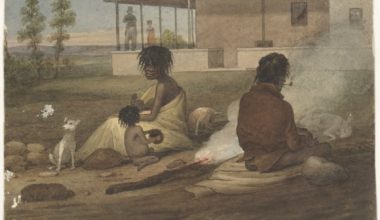 On the 17th of April it will be 200 years since the Appin massacre.

In the massacre, at least 14 Aboriginal men, women and children where killed by soldiers that acted under the command of Captain James Wallis.

Nicole Cama from the Dictonary of Sydney came to the studio to have a chat with us about the massacre.