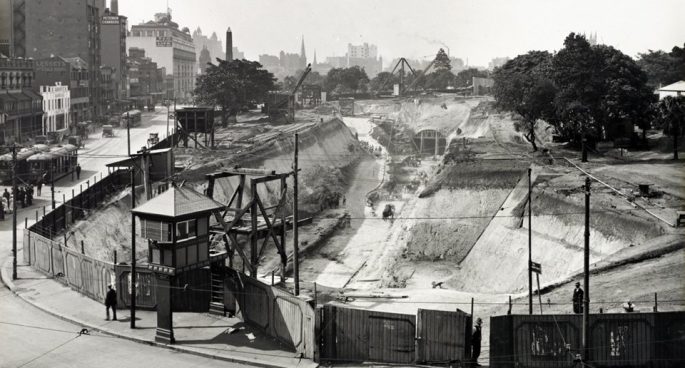 This week saw the major overhaul of Sydney Trains’ timetables. But who knew Sydney’s trains had an interesting history of their own?

Nicole Cama from the Dictionary of Sydney spoke to Nic about the City Circle, and how it took nearly 100 years to complete. The idea for the City Circle came about in 1857 with the proposal for an extension to Hyde Park. Work began soon after Central Station was completed in 1906.