Dictionary of Sydney – The Troc 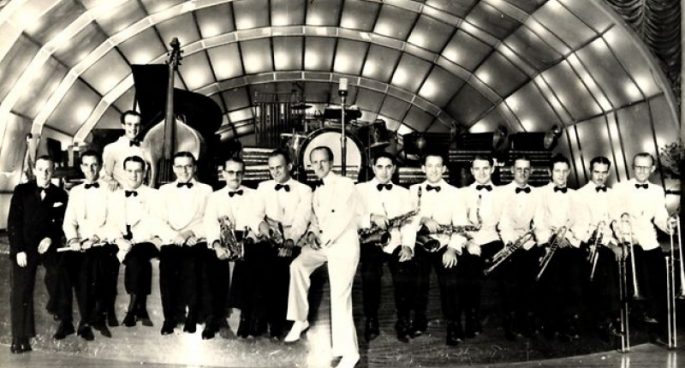 The Trocadero, or “The Troc”, as it was called, was once regarded as the most glamorous palace in Sydney.

The Sydney Trocadero was a large art deco dance and concert hall here in Sydney that operated between 1936 and 1971. The Trocadero was a main venue for Big Band jazz orchestras wheras the Trocadero Orchestra was lead by Frank Coughlan.

Nicole Cama from the Dictionary of Sydney came to the studio to have a chat with Mitch about this former dance palace of Sydney!

Dictionary of Sydney – The Troc