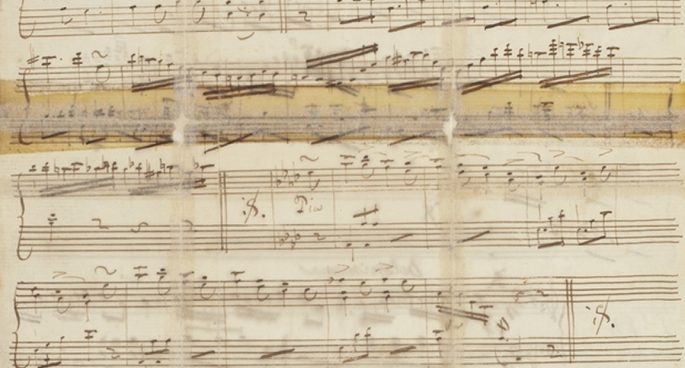 Dictionary of Sydney’s Nicole Cama spoke to Jess about the extraordinary life of William Castell, an artist born in Ireland to Peter and Sophia Castelli, a soldier and singer-actress.

In 1826 he ran away to France with his mistress, Ellen Jones, to pursue his musical ambitions, deserting his wife and four children in London. But five years later, under the name ‘Cavendish’ and accompanied by ‘Mrs M Cecil’ (who was assumingly his mistress, but listed as his ‘sister’), he left France for Mauritius. However, while there, he was unable to get a job, and soon tried to organise a concert—the process was a difficult one, causing social tension that led to the cancellation of the concert and sent Castell into a debt of 60 piastres.

Within weeks of the concert’s cancellation, Castell and his ‘sister’ boarded a ship headed to Sydney, where he arrived in January of 1833. He was embroiled in many get rich quick schemes as well as a series of sexual misconducts while in Australia, before his death in 1839.

Castell’s 1833 manuscript is at the State Library of NSW. It contains a number of dances—or ‘quadrilles’—with titles such as Kurry Jong and Woolloomooloo.