Did Custard Ever Really Stop Being Funky? 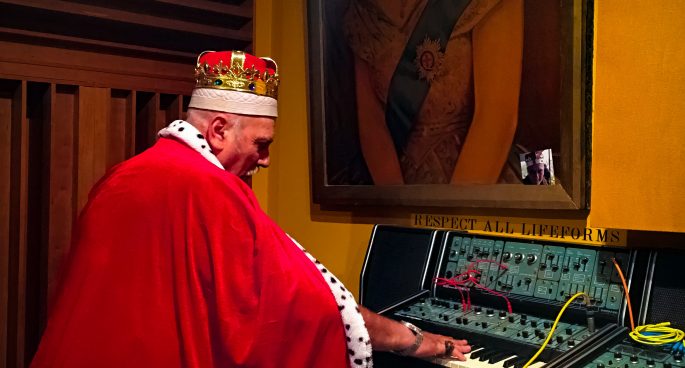 It’s been 30 years since Custard first got together in Brisbane and started writing songs, and although they disbanded in the mid 2000s after singer David McCormack moved to Sydney, 10 years later in 2015 they released a low key album to signal their return titled Come Back, All Is Forgiven. The momentum has not slowed down since, with their 8th studio album Respect All Lifeforms due for release on May 22nd.

Chris Yates recently caught up with Dave via Zoom in social isolation for 2SER Breakfast and talked about the recording sessions for the new album and its first single Funky Again.

Did Custard Ever Really Stop Being Funky?