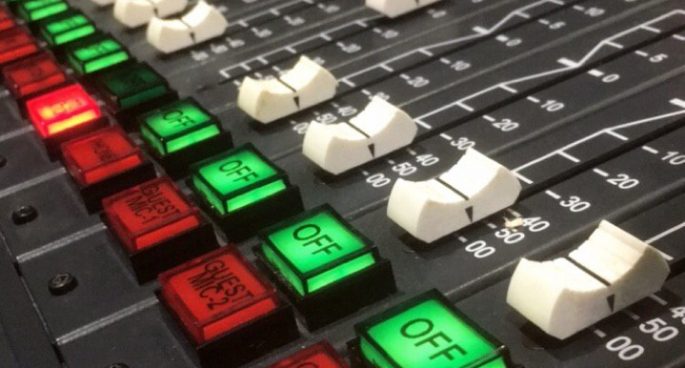 When Apple first launched podcasting on iTunes in 2005, Steve Jobs referred to it as the “next generation of radio”. With a growing shift towards digital media, listeners have increasingly begun to tune in online with on-demand platforms such as podcasts. Traditional concepts of broadcast media are being challenged by emerging streaming apps like Spotify, Apple Music, and Pandora, as well as aggregators like YouTube, Bandcamp, and Soundcloud. It’s important for stations just like 2SER, the one you’re listening to right now, to keep up with the times. Dr. Helen Wolfenden, Lecturer in Radio at the Department of Media, Music, Communication, and Cultural Studies at Macquarie University, weighs in on how.

DATE POSTED
Tuesday 21st of May, 2019
PRODUCED BY
CATEGORY
TAGS
SHARE
SUPPORT US 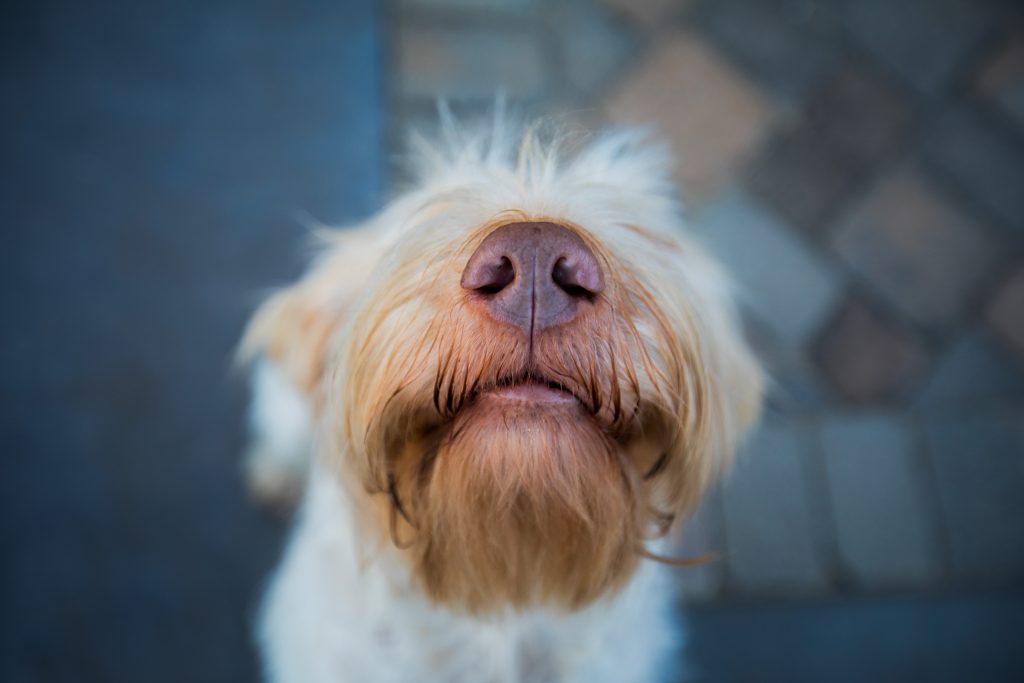 Can Dogs Sniff Out COVID-19?

A new worldwide study has been training detector dogs… With many Australians heading back into lockdown and the…