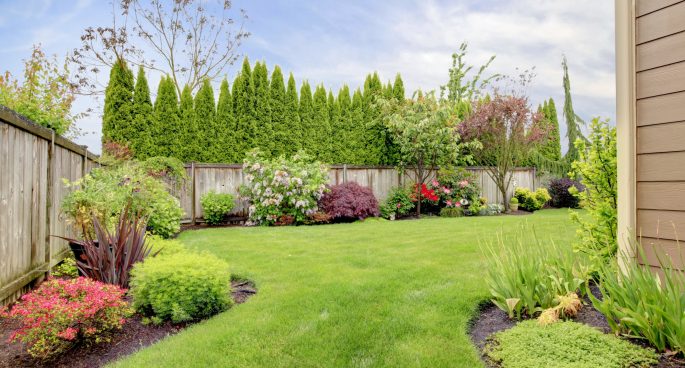 Allegations continue to come forward from ex colleagues of Australian Television personality Don Burke regarding sexual misconduct and harassment. The star of Burke’s Backyard has denied the allegations and hired a legal team to pursue defamation proceedings against claimants. While defending the allegations in an interview with Channel 9’s Tracy Grimshaw, Burke has sparked further controversy, ‘self-diagnosing’ himself with Asperger’s Syndrome in an attempt to justify his behavior.

The Daily was joined by disability advocates, Frank Pangallo, Board Member at the Gold Foundation to discuss these claims.