Disease’s Being Sniffed out by Dogs It is well known that dogs have very powerful noses, often being used by police in order to detect illicit substances. However, scientists have recently start using dogs to smell miniscule odour differences between a healthy and a diseased person that may be the early detection that can save a person from disease. As well as this, technology has started being developed based of the receptors in a dogs nose that is programmed to also pick up these odour changes. Materials engineer Noushin Nasiri from Macquarie University joined Ruby on Tuesday Drive to discuss.

Disease’s Being Sniffed out by Dogs 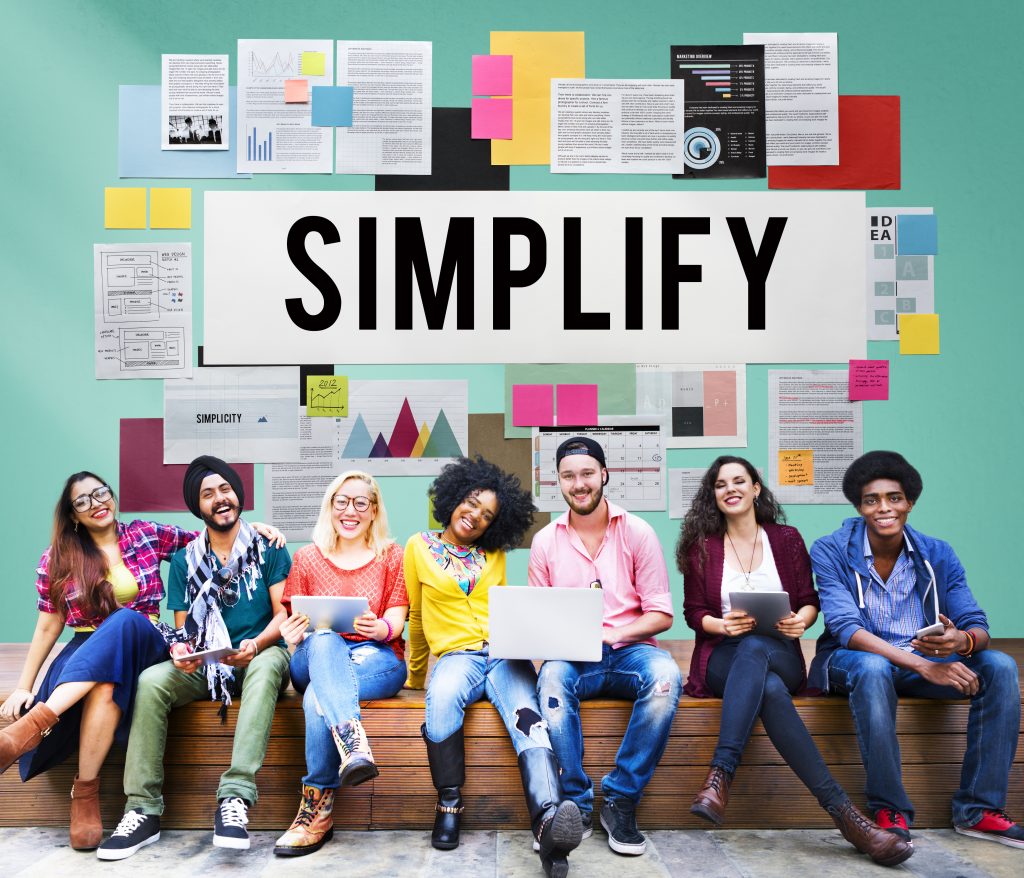 Climate change is the great issue of our times,… The Truth Behind Loneliness

We've all felt the despairing feeling of loneliness at…