Dispelling the myth of new ‘shoot to kill’ laws in NSW 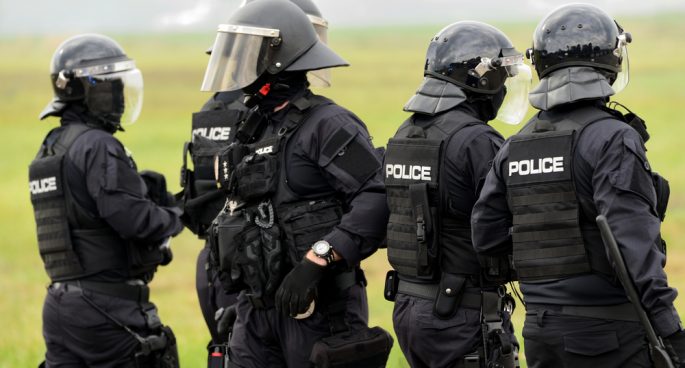 The Sydney Lindt cafe siege in was one of the first terror situations in the world where hostages were taken. The recent coronial inquest into the police response at the time found snipers hesitated to shoot Man Monis, fearing possible persecution. Last week, the NSW government said it would adopt the recommendations from the inquest, to better protect our officers and reinforce their authority to act. What sort of changes will we see and how will it change the way we respond to future attacks?

Vincent Hurley, a lecturer at Macquarie University’s Department of Security Studies and Criminology with nearly three decades’ experience in the police force, joined the Monday Daily to clarify common misconceptions about the “shoot to kill” laws and to explain the changes in detail.

Dispelling the myth of new ‘shoot to kill’ laws in NSW