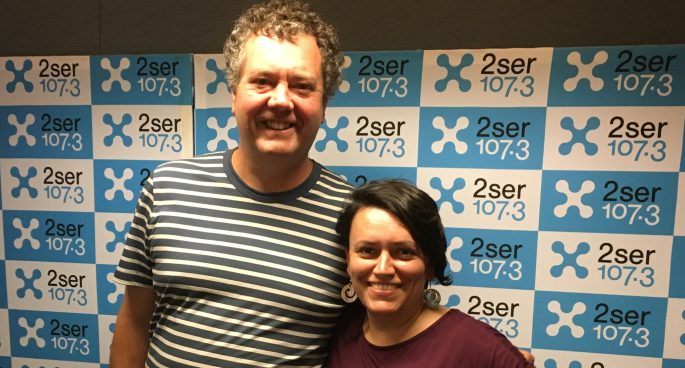 The cultural melting pot that is Western Sydney is currently being highlighted in a series of concerts under the umbrella of Soundlands.

Focusing on art music in the suburbs, Soundlands features culturally diverse musicians and non-Western art music forms from Bankstown and beyond.

All masterful musicians, highly regarded in their respective communities, but artists that many might not know by name.

Producer, writer, owner/operator of Cultural Omnivore & founder of Soundlands – Kiri Zakinthinos joined Danny on Friday Drive to discuss the projects beginnings, creating this magical musical line up and what ‘Art Music’ is. 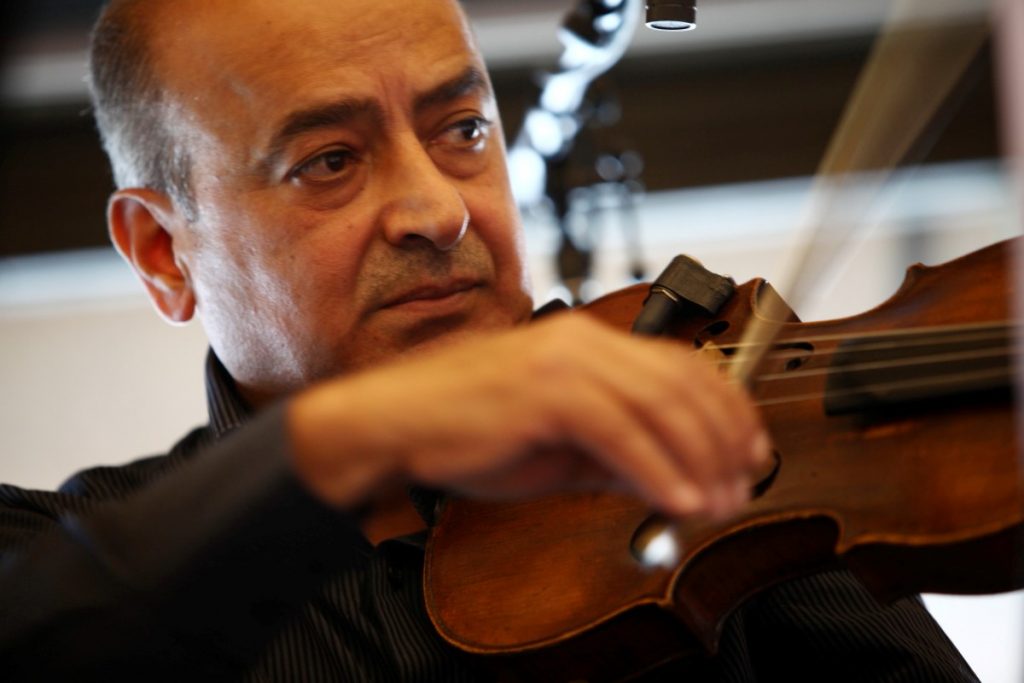 Your next chance to get a dose of Non-western wonder is on Sunday: