The Divide between Religion and the Law 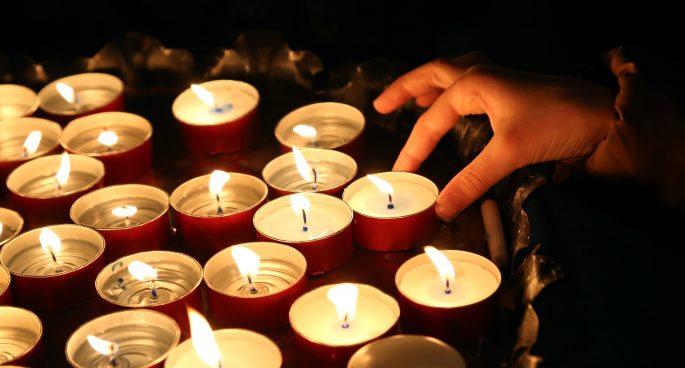 Australia today is such a diverse, multicultural society, comprised of a vast array of religions and beliefs. The 2016 Census shows that nearly 70% of Australians self-identified as religious, and showed a rise in religions such as Islam, Buddhism, and Hinduism, among others. While law does recognise faith to an extent in Australia, it is struggling to provide adequate protection for the religious freedom of these people. Which beliefs are being ignored? Has the law made much progress in addressing this issue? We were joined by Michael Quinlan, Dean at the School of Law at the University of Notre Dame Australia.

The Divide between Religion and the Law