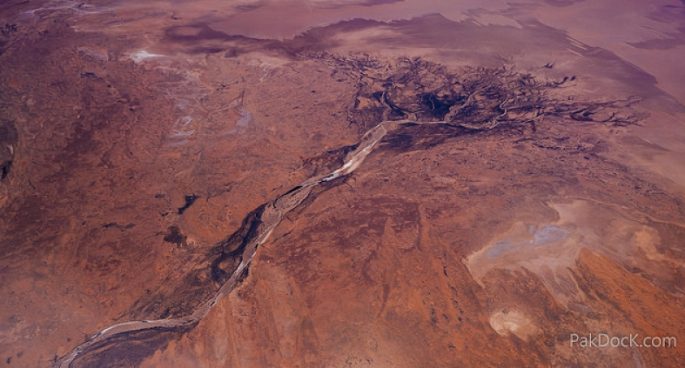 Developments in DNA research technology have greatly impacted the field of science, from solving crimes in decades past to curing genetic disease.

In new research released this week, DNA analysis has confirmed the genetic link between modern Aboriginal Australians and their country. This has significant implications for the Stolen Generations. 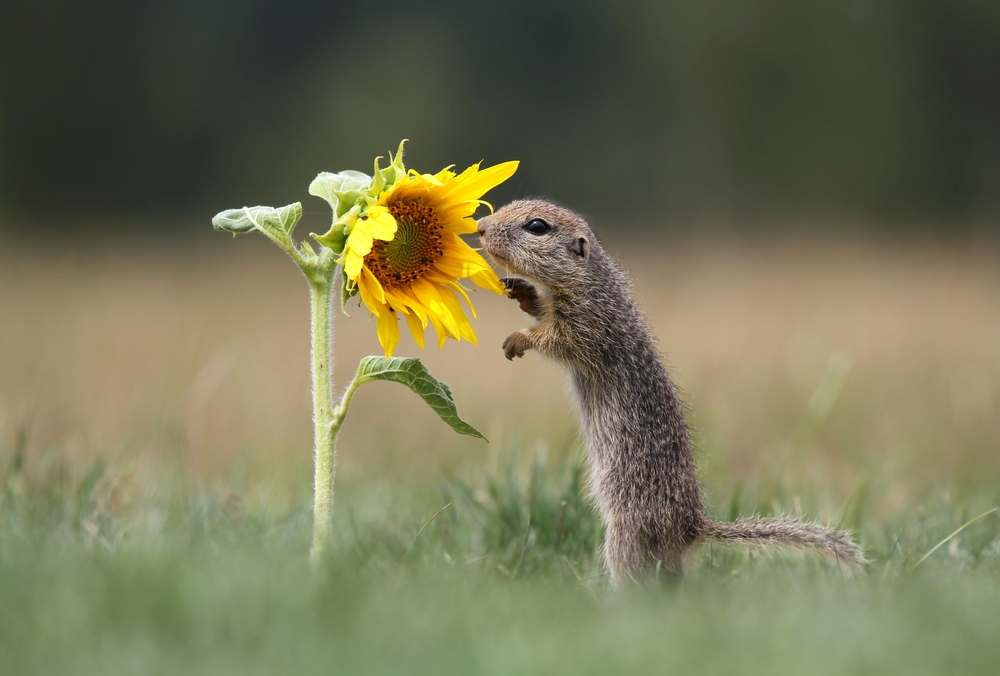 Need a fresh movie hit? How about a…

Movie Reviews: In My Blood it Runs & The Professor and the Madman

Scottish accents and luxurious beards and a gritty observational… Hyde Park Barracks is re-opening to the public this…