Do we live in an era of Clicktivism or Slacktivism? 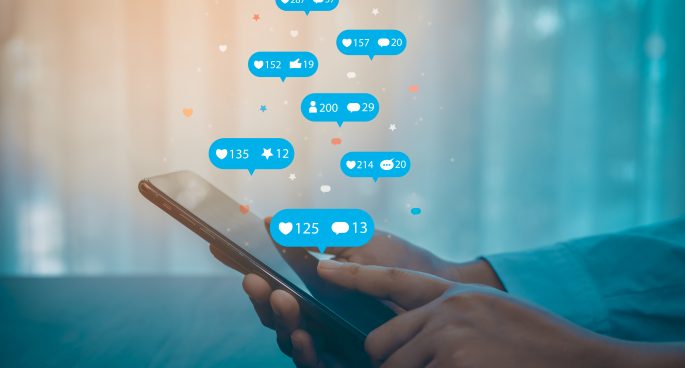 #MeToo, the Arab Spring, #BringBackMyGirls and climate action. Whether it be on Facebook, Instagram or Twitter, social media activism – also known as ‘clicktivism’ – is everywhere. However, while there is no doubt that social media has changed activism, some oppose this viewpoint, claiming that those who merley use social media to voice their opinions are lazy. Known as ‘slacktivism’, many question the effectiveness of a tweet or status and believe that we should ‘stop talking about it and do something’. In fact, a study was conducted recently to research  that “return rates for charities on Facebook are a tenth of those whose charities take traditional routes.” So, do we live in an era of clicktivism or slacktivism? To answer this question and more, we had Dr Katharina Wolf from Curtin University.

Do we live in an era of Clicktivism or Slacktivism?