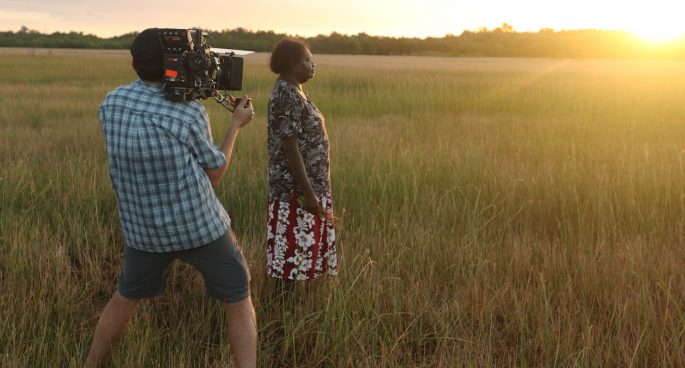 The groundbreaking 1996 High Court case of Wik vs Queensland is the subject of a new feature documentary written and directed by Dean Gibson.

Dean caught up with Tess Connery on 2SER Breakfast to chat about the impact the Native Title case had on politics, law and Aboriginal land rights around the country. He also explained what went into making this retrospective film, why it’s still such an important story to be told.

Wik vs Queensland screens at Sydney Film Festival on Saturday 9th June at 9:30am. You can watch the trailer here.