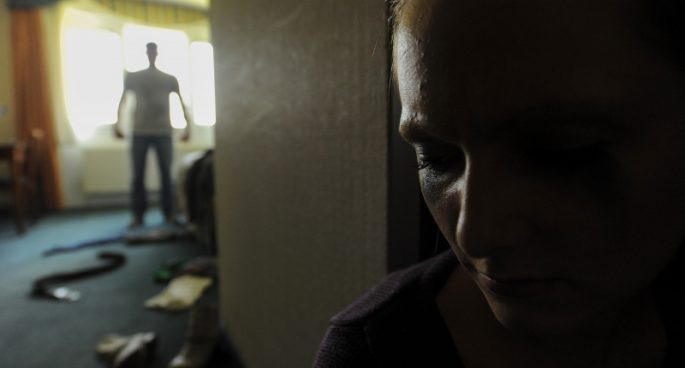 Even when it’s not in the news, domestic and family violence don’t go away. Last week a Port Lincoln man killed himself and his sons. 79 women were killed in Australia in 2015, compared to 84 in 2014 – and many of these deaths were a result of domestic violence.

Why is this so common, and why don’t victims just leave? To find some answers Sam spoke to Sue Davies, Coordinator of Youth Women’s Christian Association NSW Domestic Violence Intervention Services.

Sam started by asking why victims stay in abusive relationships. 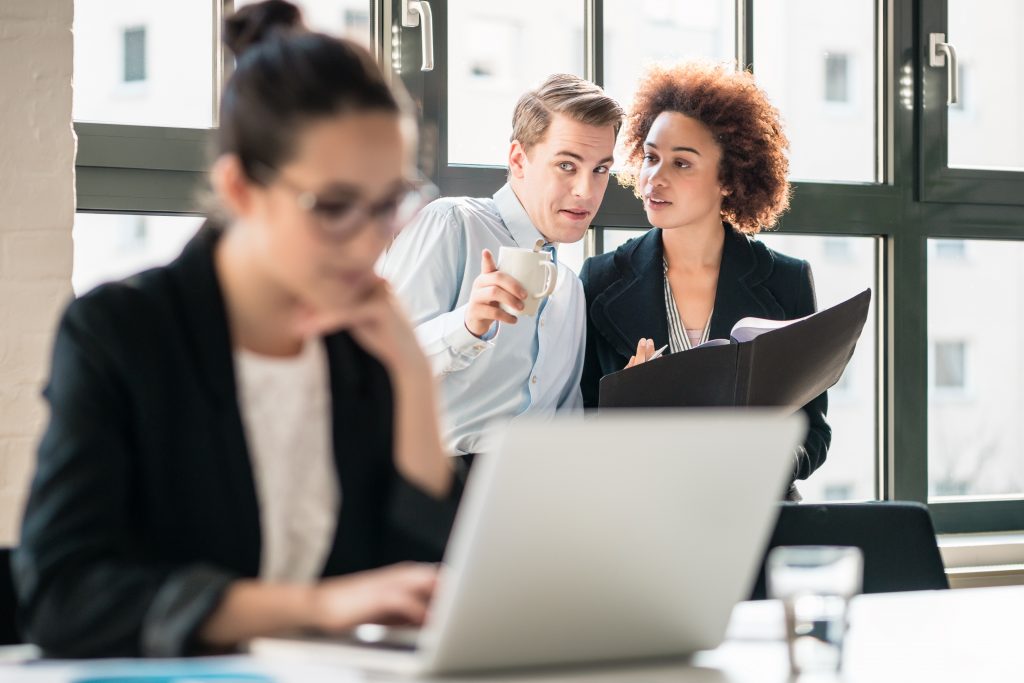 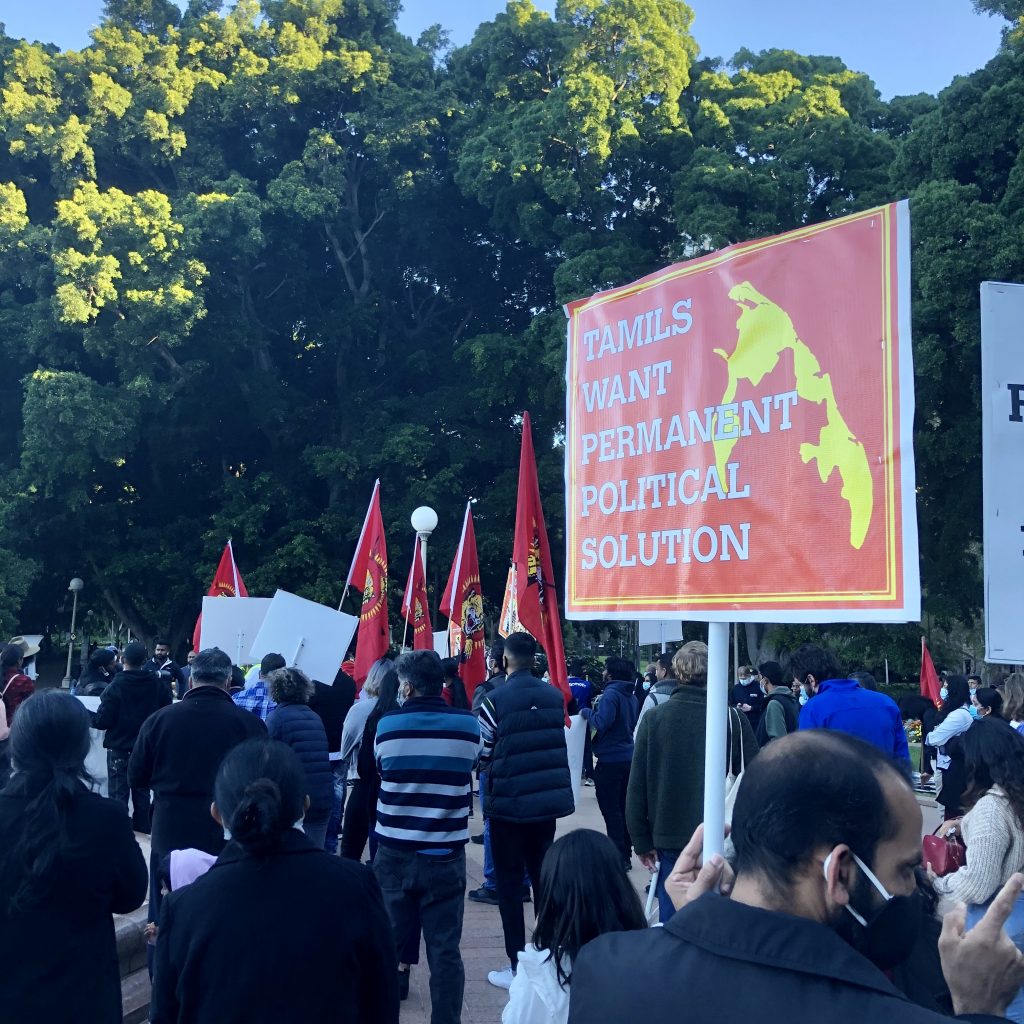