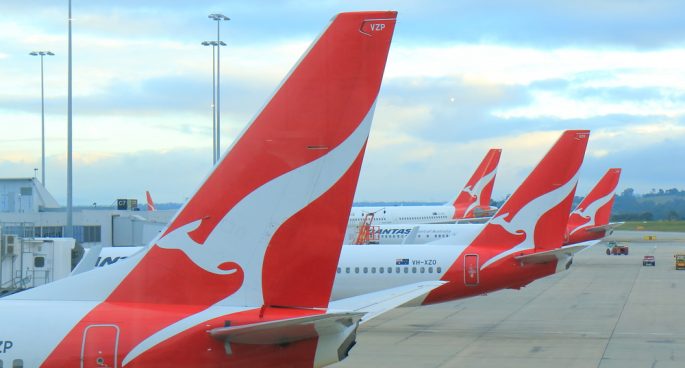 It’s been 18 months since the pandemic began, and flight attendants were the most affected sector with almost no flights available to work. ?

The Flight Attendants Association of Australia wants the Federal government to state who is an essential worker so domestic flight attendants can receive a COVID jab.