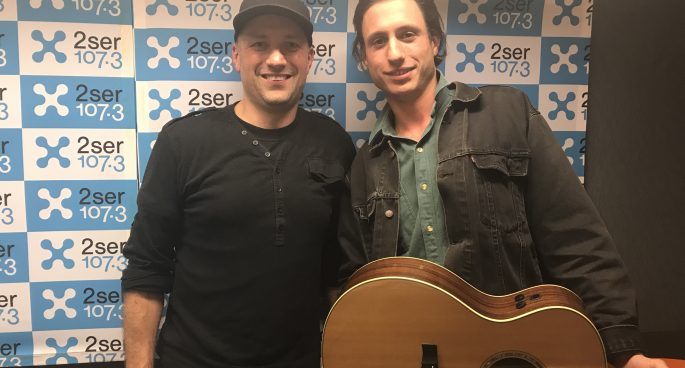 Despite his debut EP title, Dominic Breen is no longer laying low. With a golden voice, thoughtful and mature song-writing and a giving nature, Breen is ready to step onto the stage and share his music. Sydney Kids, the first single we heard from Breen is just the tip of a very large iceberg of music that we can’t wait to hear.

He joined Mick in the studio to discuss the EP, where he derives his inspiration and gave us an awesome live performance of his track ‘Sometimes the Wrong People Are at the Top’. 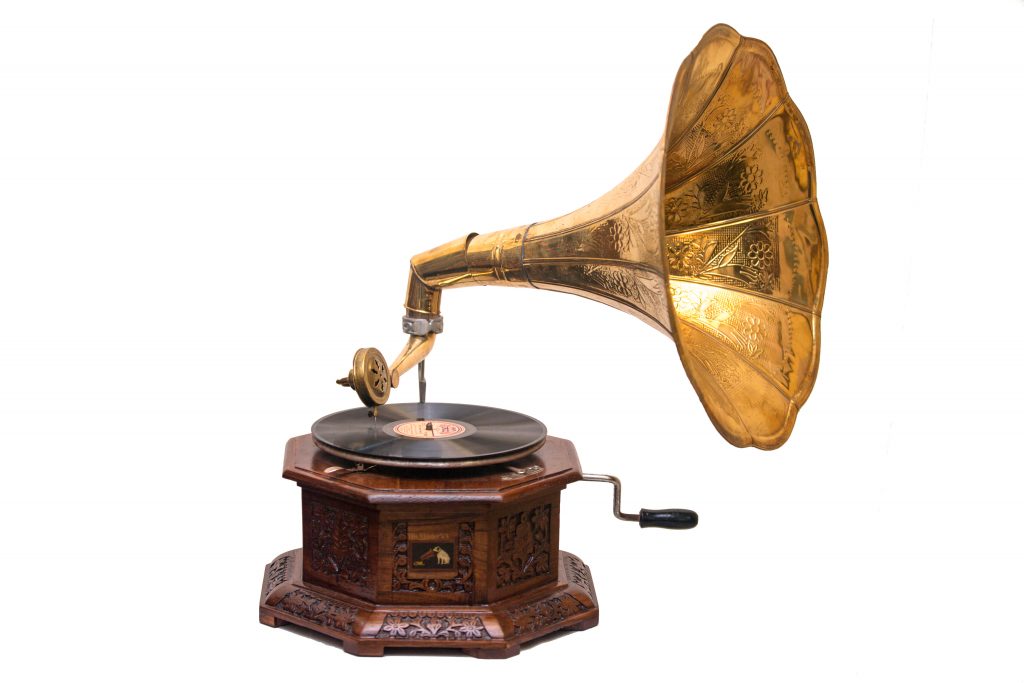