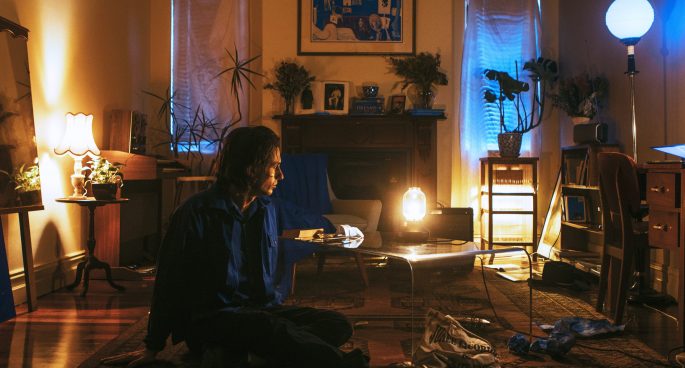 Some songwriters write music to get things off their chest. Some do it to flex their creative muscle. Others do it because it’s what they were born to do.

Dominic Breen may fit into all of these categories and as a prolific song-writer, it’s been a tough task to narrow down his assemblage of songs into a succinct group of tracks that will forever be enshrined as his debut album.

But that’s what he has done with Blue Volume, an album that traverses life through the lens of a musician, a wordsmith and somebody that knows exactly how to say it all without saying too much.

He joined Mick & Jules on The Tuckshop to dive into the making of his record.