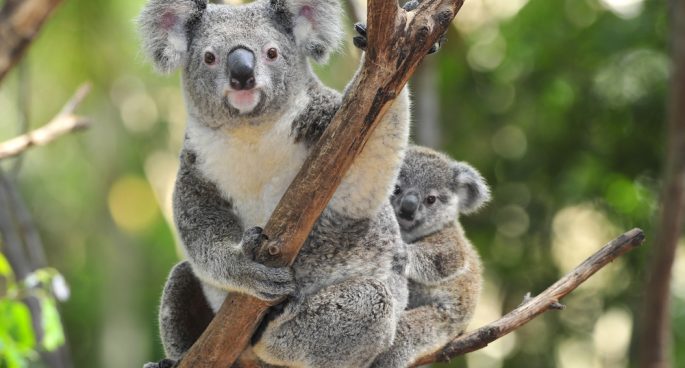 After Donald Trump’s announcement that America will withdraw from the Paris climate accord, an agreement originally adopted under Obama’s administration back in 2015, the future of the globe’s commitment to a greener future is up in the air.

But what does this have to do with koalas? Associate Professor Mathew Crowther is a koala expert the University of Sydney, and he joined Jess to talk about the ever-increasing threat placed on our furry friends down under.