Don’t “Panic”, Jae Laffer is back! 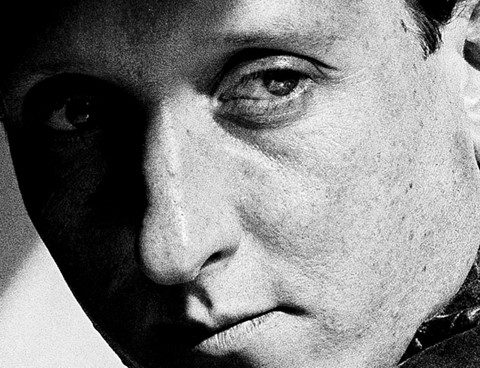 Jae Laffer has finally released his second solo album The Long Day Dream! While being in the critically acclaimed aussie indie band The Panics for the last 20 years, Jae has taken a moment to make something of his own.

While iso has been pretty tough for some, Jae has spend his time working on new music, celebrating the new album and spending time with his 8 year old daughter.

Jae caught up with Alex on 2ser Breakfast

Don’t “Panic”, Jae Laffer is back!