‘Dosed’ and the Magic of Psychedelic Medicine 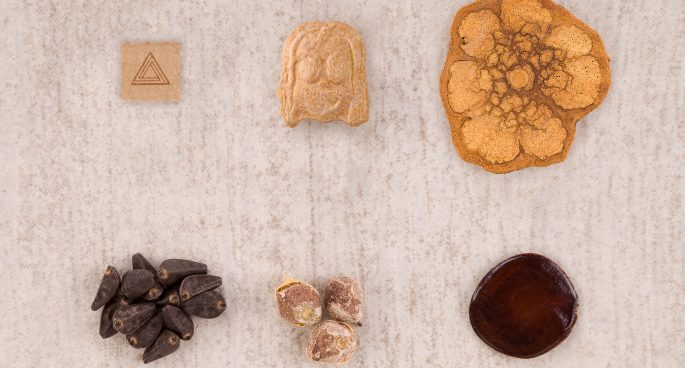 The ‘Dosed’ documentary was released in October 2019 and intended to raise awareness of the success of psychedelic medicine in treating mental illness and addiction. It’s collected multiple awards at International Film and Documentary Festivals and has worked hard to reduce the stigma around alternative medicines.

‘Dosed’ and the Magic of Psychedelic Medicine