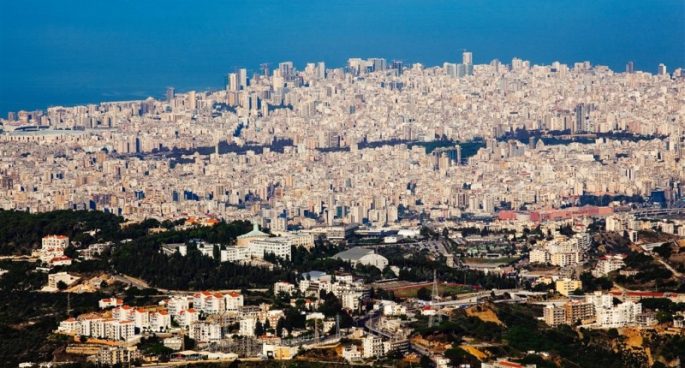 The 60 minutes crew who were involved in trying to remove two children in Beirut, have arrived back home.

This coincides with the release of a document that shows Channel Nine paid a recovery firm in Lebanon $69 000 for its aid in the attempted abduction of the children.

The father of the children, Ali Elamine was allegedly paid hundreds of thousands of dollars in a deal for the release of the Australian journalists, although he denies being paid a cent. Mr Elamine has said he would open up communication channels between his estranged wife, Sally Faulkner, so an optimist could say that some good has come of the whole affair.

But the international debacle has raised serious issues in journalistic ethics, and potential issues in the state of Australian media. To discuss the issue we talked with Brian McNair, Professor of journalism, media and communication at the Queensland University of Technology.