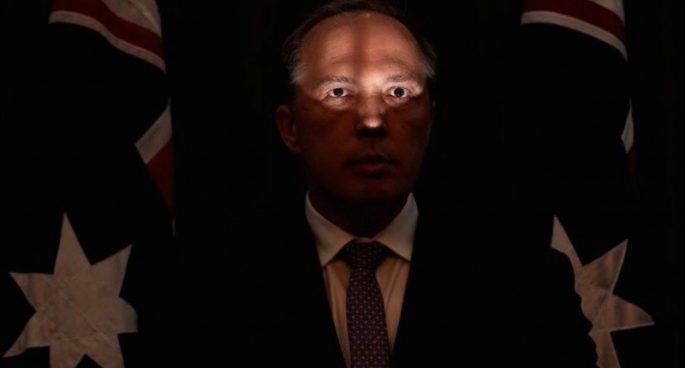 t’s been a big couple of weeks for Peter Dutton. Fist Nauru was deemed illegal by PNG, then the detention centers closure was announced shortly after. But in light of recent attempts of self-harm by some of those in the detention centres, the most recent being two people who have set themselves alight, Dutton has accused refugee advocates of encouraging these acts in order for the refugees to make it to Mainland Australia quicker.

We were joined by Tim O’Connor, Communications Director at the Refugee Council of Australia.