Ed Blakely Talks US: Is Donald Trump being indefensible over Ivanka’s store closure? 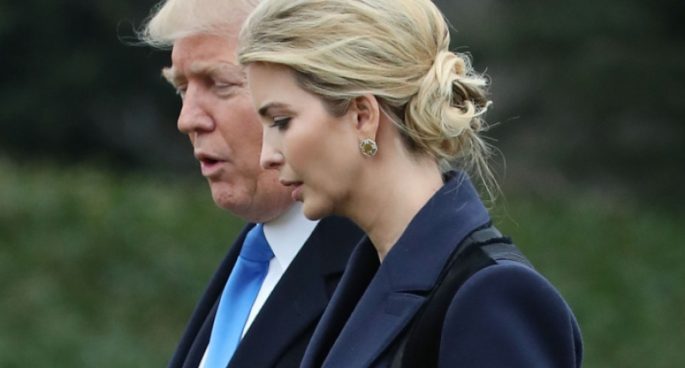 Each week Sean Britten is joined by the Daily’s regular correspondent Professor Ed Blakely from the land of the free and the home of the brave, our big brother nation, the United States of America. This week it’s Week Three of TrumpWatch since businessman and reality TV star Donald Trump took over the hot seat as President of the United States. Some would say the media didn’t keep a close enough eye on him during the election campaign and it’s a mistake we’re not going to repeat twice.

Ed Blakely Talks US: Is Donald Trump being indefensible over Ivanka’s store closure?