Ed Blakely Talks US: Time Magazine’s Person of the Year 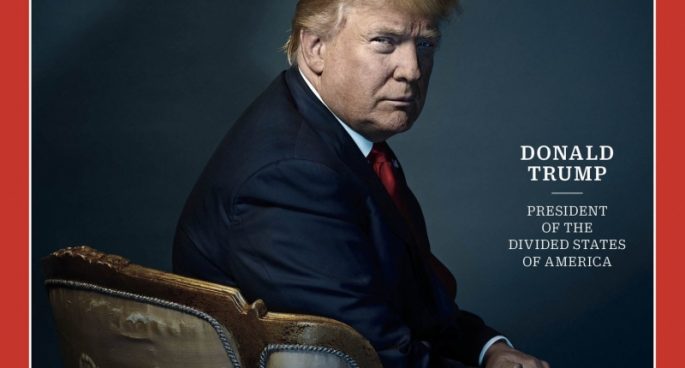 Each week I’m joined by our regular correspondent, Professor Ed Blakely from the University of Sydney to tell us what’s going on in the land of the free and the home of the brave, our big brother nation the United States of America. President-Elect has scored himself another victory, becoming Time Magazine’s Person of the Year which he’s been rather pleased with, although it is a position shared by Adolf Hitler and twice by Joseph Stalin and Tricky Dick Nixon. He’s also had a bit of a rude introduction to the intricate world of foreign relations which is already causing him to cop some flack before even taking office.

Ed Blakely Talks US: Time Magazine’s Person of the Year