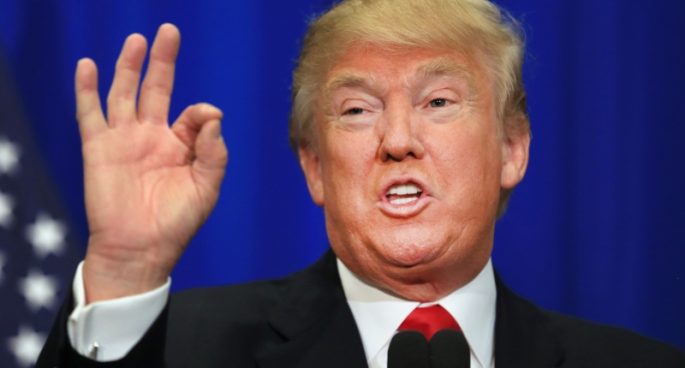 Professor Ed Blakely spoke to The Daily to discuss the latest news from the land of the free and the home of the brave, our big brother nation the United States of America. President Trump took to his favourite medium, the tweet to attack former President Barack Obama. The rollout of Trump’s immigration executive order was a bit of a disaster, and now the courts are refusing to see it upheld. What is going on? Will we ever see a Trump scandal-free week in his time in the Oval Office?