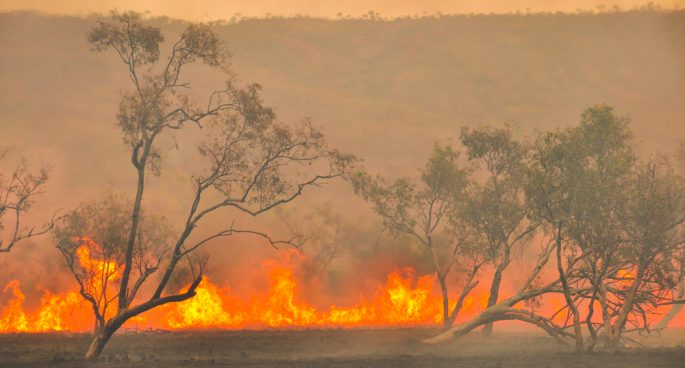 2023 has started with fires and floods in Western Australia, bringing concerns on how weather will impact the country throughout this year.

Research indicates that the La Nina climate cycle may shift to a warm dry El Nino later this year, bringing risk of bushfires and droughts to a flood ravaged Australia.

For now the shift remains uncertain, with more accurate predictions to come in the coming months.

Nonetheless, the cycle is set to shift in the next few years, following its pattern.