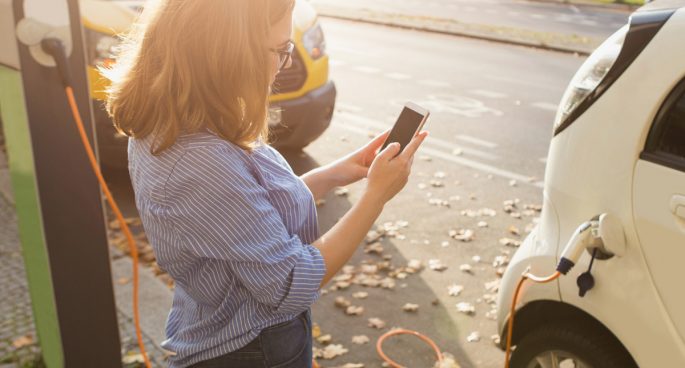 The Andrew government’s divisive bill, which will see that electric vehicles pay a road user levy has been criticised as a disincentivizing the take-up of zero and low emission cars. Both Liberal and Greens ministers in the Victorian government have opposed the bill which they argue is a ‘tax on clean air’. Victorian Premier, Tim Pallas, says the tax which charges electric vehicle drivers per kilometre travelled, is aimed at ensuring every road user contributes towards the costs of road maintenance.