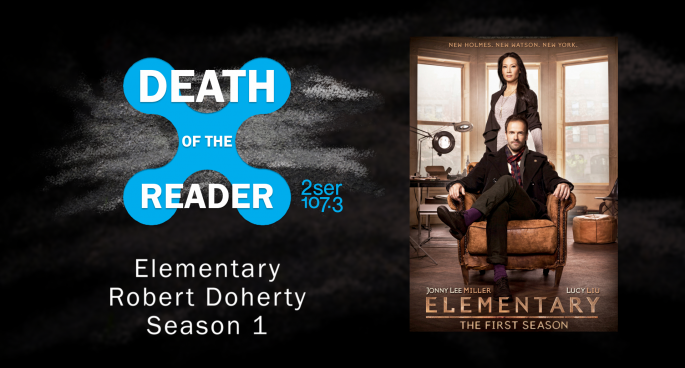 We discuss the first season of Elementary produced by CBS starring Johnny Lee Miller and Lucy Liu as Sherlock and Watson. Taking Sherlock Holmes out of 221B Baker St and placing him in a New York Brownstone more reminiscent of Van Dine and Rex Stout’s work seems a peculiar move. After concluding its’ 7-season run in 2019, we take back a look at where it all began, talking about how being open about its use of Conan Doyle’s characters led to a more honest show that leans more on the tropes of police procedurals than the standards of Murder Mystery. With clever constructions and visual clues, the show makes a strong case for a modern Sherlock series, and we break down some of our favourite episodes to see how it stacks up.

Check out our discussion of BBC Sherlock and Sherlock Holmes here.