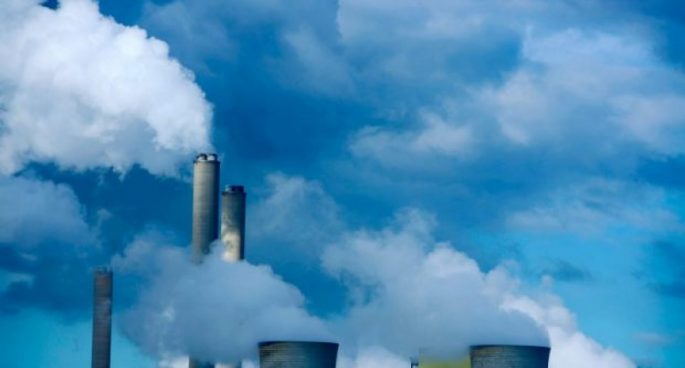 With issues of examining Australia’s power system and climate change becoming more prevalent, many have wondered about what can bedone to control CO2 emissions. One such method is the controversial emissions intensity scheme, which has been adopted by the Australian Labor Party. So, what is this scheme? And how can it be used as a tool to combat climate change?

David Blowers, an Energy Fellow at the GRATTAN Institute, Melbourne, came on to the show to talk about how this policy works.