The End of a… Week and a Half? Scaramucci out after 10 days. 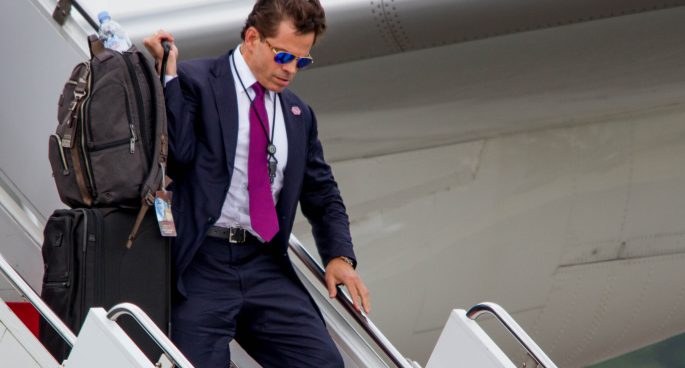 Anthony Scaramucci or “The Mooch” has been removed from his role as White House Communications director after ten days. Mr. Scaramucci made a statement that he was leaving due to the fact he “felt it was best to give chief of staff John Kelly a clean slate and the ability to build his own team”. Many speculate the decision came as a result of his profane outburst last week against Chief Strategist Steve Bannon and then-chief of staff Reince Priebus.  Here to shed some light on the issue is The Principle of Comorant Policy Advice and former senior adviser to both the Howard government’s health department and to Tony Abbott, Terry Barnes.

The End of a… Week and a Half? Scaramucci out after 10 days.