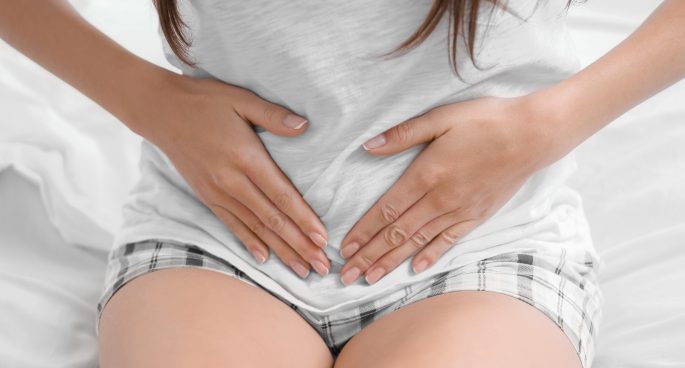 Endometriosis is a condition found in women where endometrial tissue is found outside the uterus. It is trapped in the pelvic area and lower abdomen and in rare cases, in other areas of the body too. Endometriosis is a condition that affects 1 in 10 women and 176 million women worldwide. Recently a 27-year-old woman as spoken out about her struggles with endo and revealed that the treatment has sent her into early menopause. A lot of women are silently struggling with this illness and some may not realise they have it. Unfortunately, Endometriosis has not cure or a root cause other than the possibility of it being hereditary. We spoke to Clinical Associate Professor Michael Cooper, who is a gynaecologist in private practice in Sydney, to speak to us more about Endometriosis.