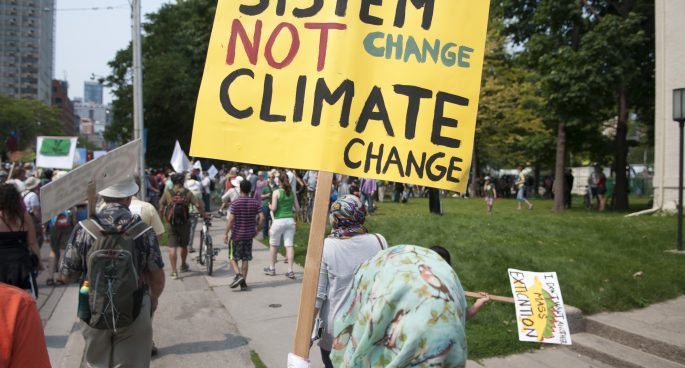 The federal government has been taken to Court again in another case of ‘green lawfare’.  The Environmental Defenders Office have commenced proceedings on behalf of the Environment Centre NT against Keith Pitt, Minister for Resources and Water, following a decision to grant $21 million to fracking company Imperial Oil and Gas to search for gas in the Northern Territory’s Beetaloo Basin.

The environmental advocacy groups are claiming that Mr Pitt did not consider the potential risk to climate change, or Australia’s obligations under the Paris Agreement.  The court proceedings have been criticised by the Minister and others for using the legal proceedings as a means for activism, threatening an estimated 6000 new jobs the project will generate.

Tina Quinn spoke with Professor John Quiggin from the University of Queensland to discuss the implications of this legal action further.