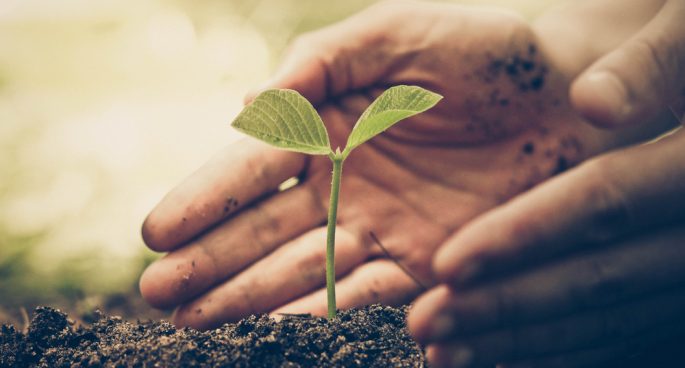 As a country Australia has traditionally taken great pride in its’ biodiversity, which is why in 2010 the National Resource Management Ministerial Council released a Biodiversity Conservation Strategy. The report outlined 10 national targets, 9 of which have not been met in the 7 years since. This comes amid reports that 134 species have been classed as threatened in the same time.

To combat this, they released a revised National strategy mustering only 17 pages that includes objectives such as “encourage Australians to get out into nature”. This has drawn widespread criticism by an alliance of Australian environmental groups, with the new report being labelled as a “global  embarrassment”.

The Daily spoke with James Trezise – the Lead of the Nature Campaign with the Australian Conservation Foundation.