Ep2: Damages for a broken heart 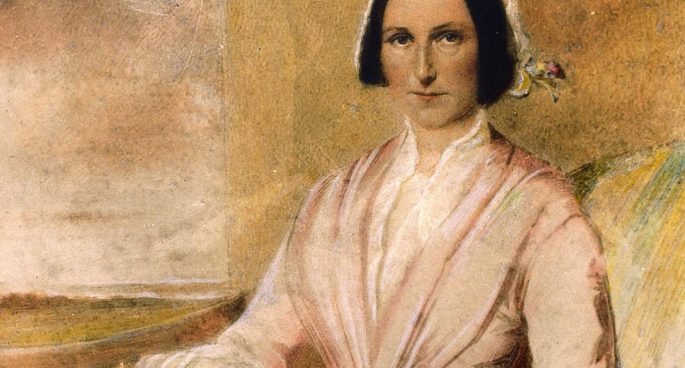 Quietly buried away in Western Sydney’s state archives is a secret history of love.

Lists of lingerie and wedding dresses, love letters and lockets of hair, are stapled and bound to writs from over 200 years ago.

In the 19th century a broken engagement could damn a woman for life. But scorned women had an unexpected way to get square. A now somewhat forgotten law known as ‘breach of promise to marry’ saw women awarded massive damages after being left jilted at the altar.

But why would the Courts be interested in the failed love lives of working class people? And what does a convict’s daughter, a barrister and a former Prime Minister have to do with it?

We sift through the historical remains to discover litigious lovers, colonial love triangles and the emergence of medicalised heartbreak on a quest to understand the history of love.

Ep2: Damages for a broken heart