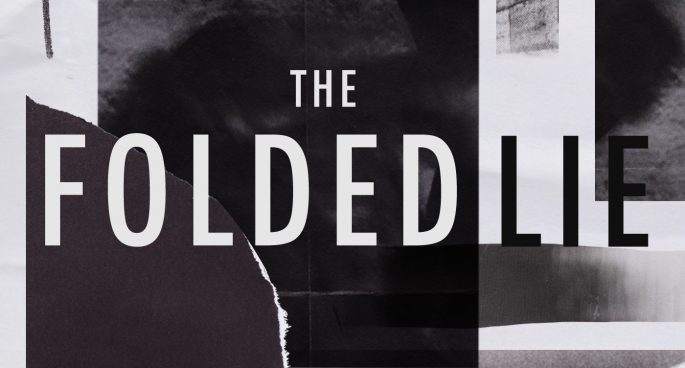 Is Reg a murderer? Is Merv a martyr? Who gets to own this story? 100 years on, can the lies be unfolded?
In the final episode of The Folded Lie, the Flanagans and the Wearnes are about to confront some uncomfortable truths.
Presenter/Creator: Frances Morgan
Executive Producer: Ellen Leabeater
Sound Engineer/Producer: Miles Martignoni
With thanks to Mike Williams, Mandy King, Fabio Cavadini, Jason L’ecyeur, Yale Macguillvray, Tim Roxburgh and Ollie Henderson.
MERV’S SONG: The Ballard of Merv Flanagan (Mortuary Station Lyrics by PP Cranney, Music by Christina Mimmocchi) (2017)
The Folded Lie is created with the support of City of Sydney and 2SER 107.3.
Listen to previous episodes on 2SER, Whooshkaa, or subscribe on your favourite podcast app. 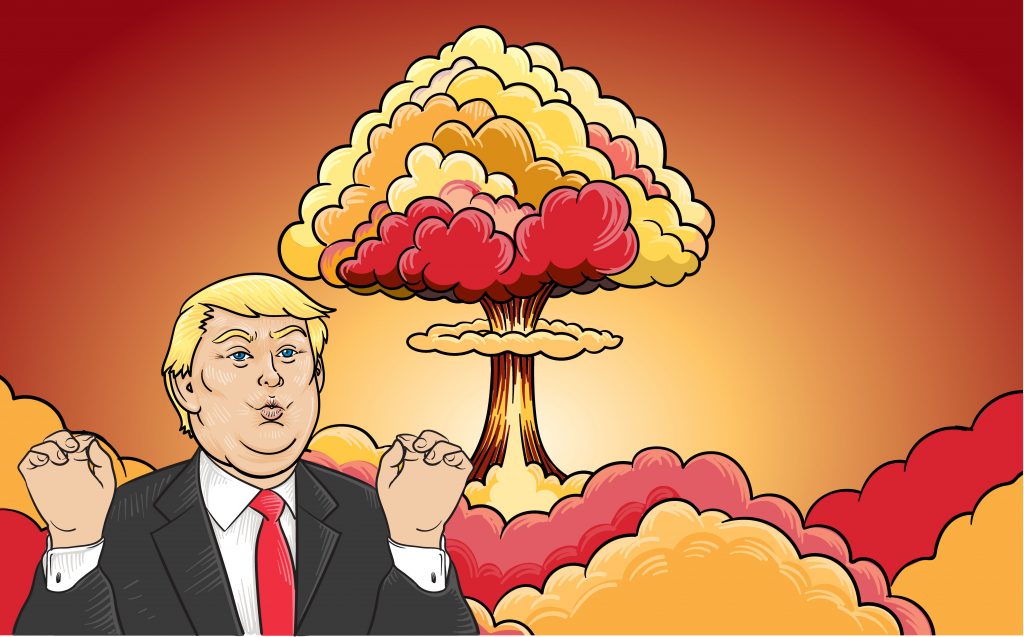 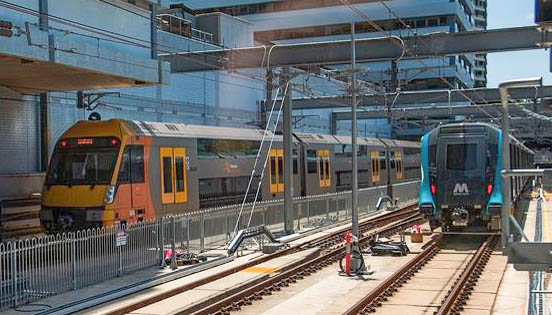 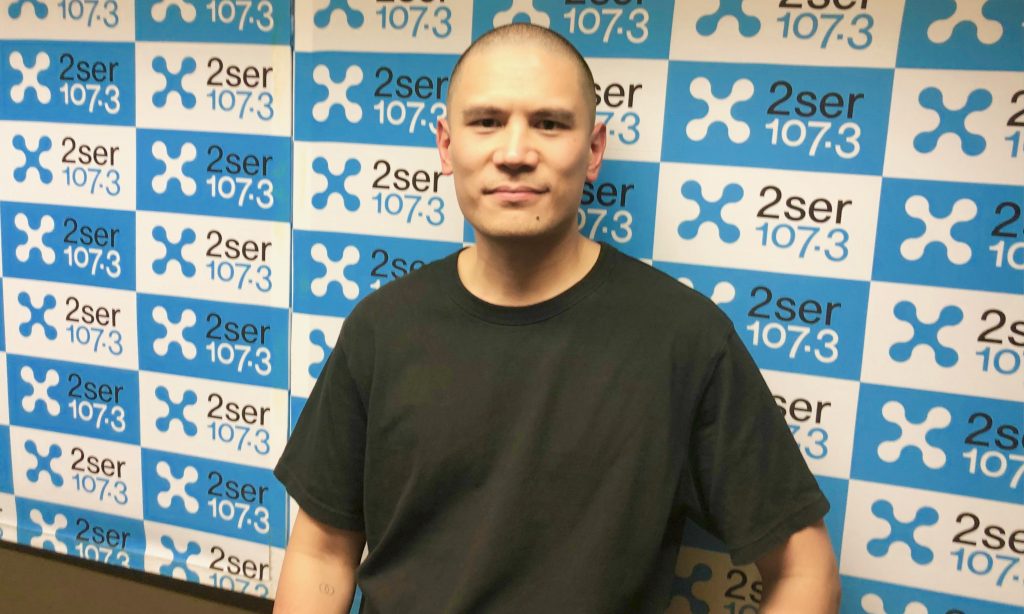 It's a very special edition, as we turn the…