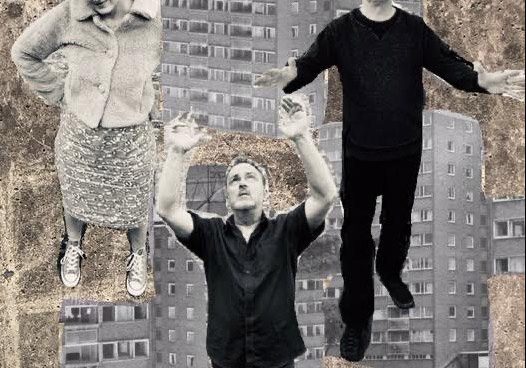 We’re featuring the debut single from Swansea Sound, a supergroup featuring Hue Williams (The Pooh Sticks) and Amelia Fletcher (Talulah Gosh/Heavenly). The fact I got an email from Amelia during the week about it (be still my beating POP heart!) – I was so excited. So I’ll play a set of tracks from her early days, sorry Hue, I’ll play some Pooh Sticks next week.

We will start with the excellent new single from The Nagging Doubts featuring very slick production from maestro Wayne Connelly. As well, the grand pop wonder of Jello 64 and top notch new local releases from The Finalists and Froggy Prinze.

Note: You can catch The Nagging Doubts at The Gladstone with Grids and Dots on October 2nd.

Track: Higher Than Arthur’s Seat
Artist: Frantic Chant
Release: Ride It Like A Shark
Label: Dogs Got A Bone