Equinors Exit From Oil Drilling in the Great Australian Bight 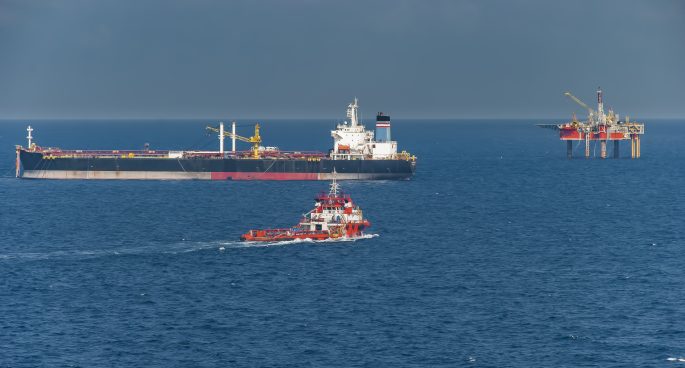 Norweigan company Equinor, in a move that surprised the nation, announced its abandonment of a multimillion dollar plan to drill for oil in the Great Australian Bight. A plan fraught with controversy from its inception for the environmental risks it posed, all seemed full steam ahead with the project, regardless of the criticism it received until just last week. So what’s changed?

Madeline Taylor, Academic Fellow from the University of Sydney, joined The Daily to discuss Equinor’s abandonment of its oil drilling plans in the Great Australian Bight and what led to the decision.

Equinors Exit From Oil Drilling in the Great Australian Bight 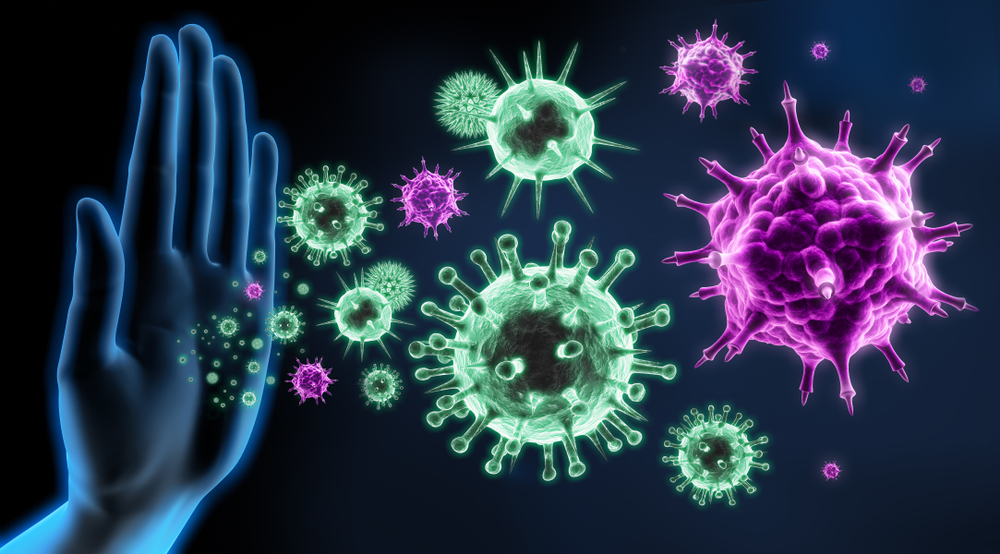 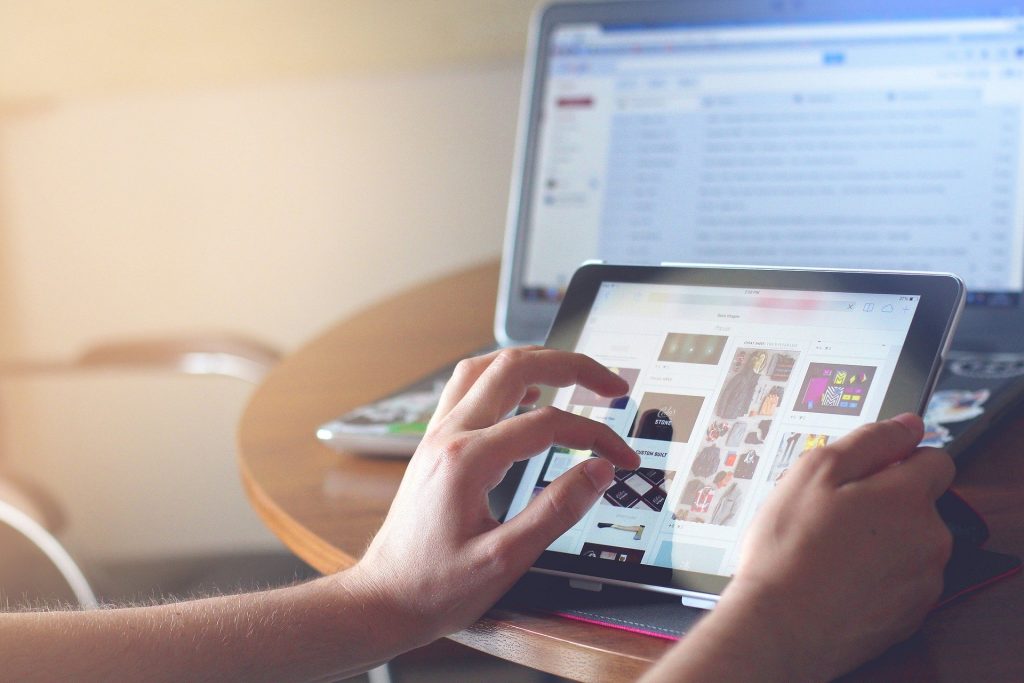 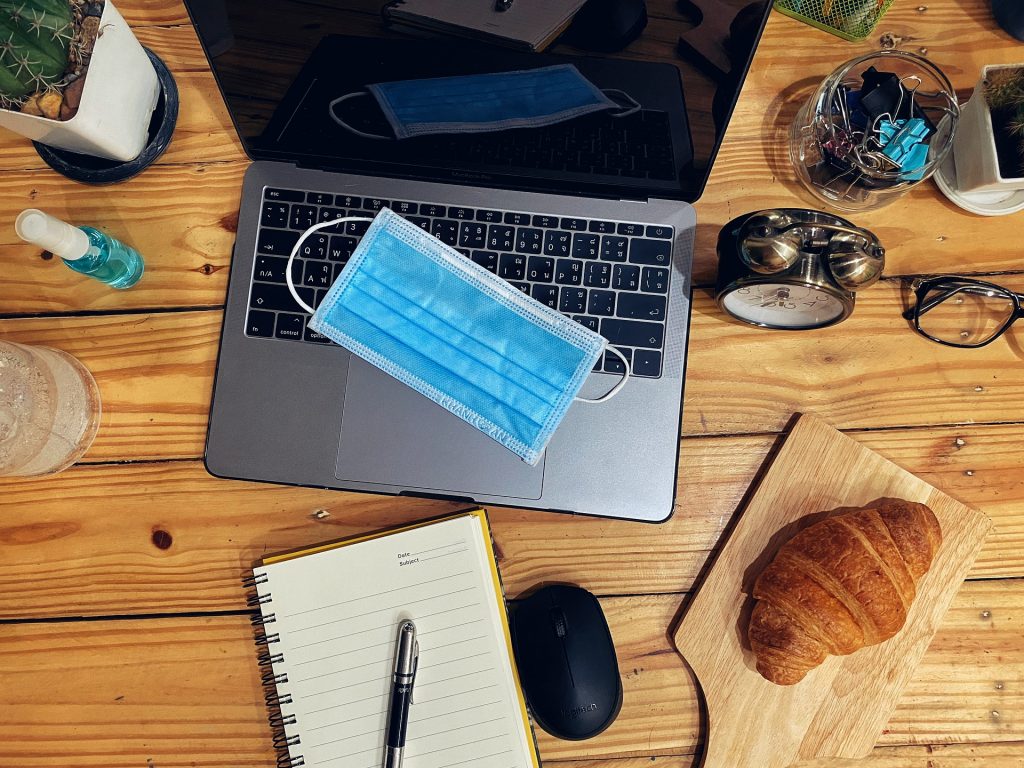