The Ethics of Negotiation with Hostage Takers 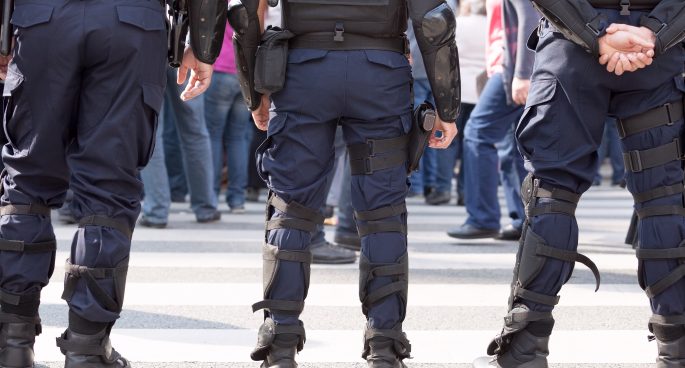 In light of recent discussion about terrorism, including the horrific events at the Ariana Grande concert in Manchester, the attacks in London, as well as the release of the Coroner’s report into the Sydney Siege, the highly controversial question remains. Should we negotiate with terrorist hostage takers?

We were joined by Karl Roberts, a professor and Chair of Policing and Criminal Justice at Western Sydney University, who talked to us about this controversial topic that has so much of the public in a stir.

The Ethics of Negotiation with Hostage Takers