Concerns Around the AstraZeneca Vaccine 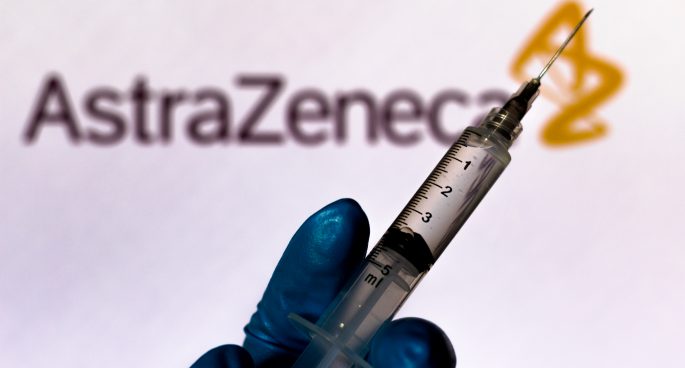 Several countries in Europe have decided to resume the use of the AstraZeneca vaccine after Europe’s medical regulator confirmed the jab is “safe and effective”, despite reports of rare blood clots as a potential side effect. Both WHO and Britain’s health watchdog said the vaccine was safe and not associated with the commotion around the vaccine about a higher blood clot risk. Adding that not getting a shot is far riskier as some countries are worried about the increase in the overall risk of thromboembolic or blood clots. Associate Professor and a virologist at the Rochester Institute of Technology, Maureen Ferran joined us earlier to discuss.

Concerns Around the AstraZeneca Vaccine