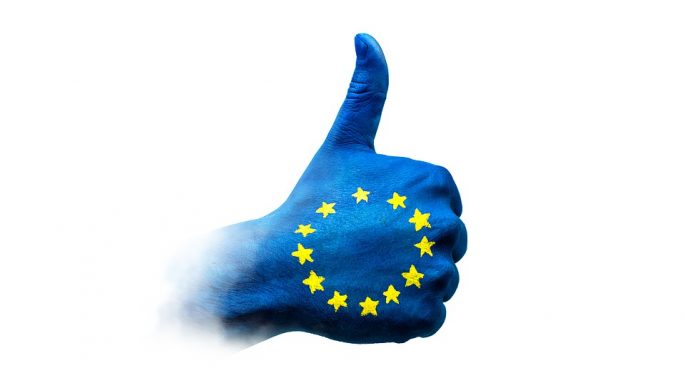 The current global political climate has seen drastic changes to trends in popularity of parties and movements. The prominence of increased radical left and right alignment has become more common.

Critical issues such as climate change, immigration and security will be influenced by the results of the ongoing European Parliament Elections.

We had Matthew Coote, a Research Officer at Royal Melbourne Institute of Technology, on the show to discuss the implications of the elections. 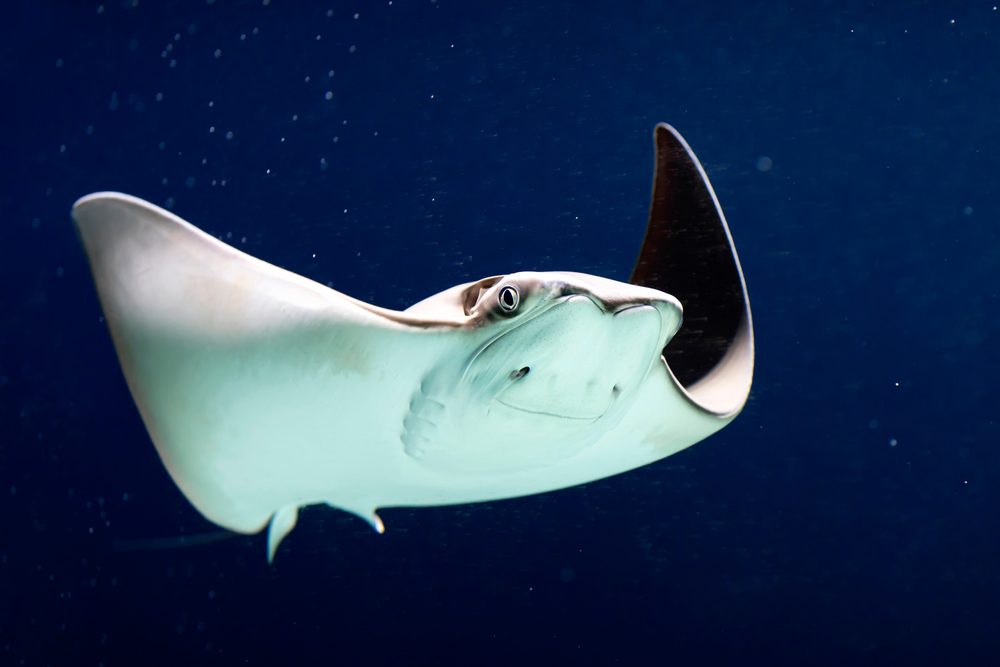 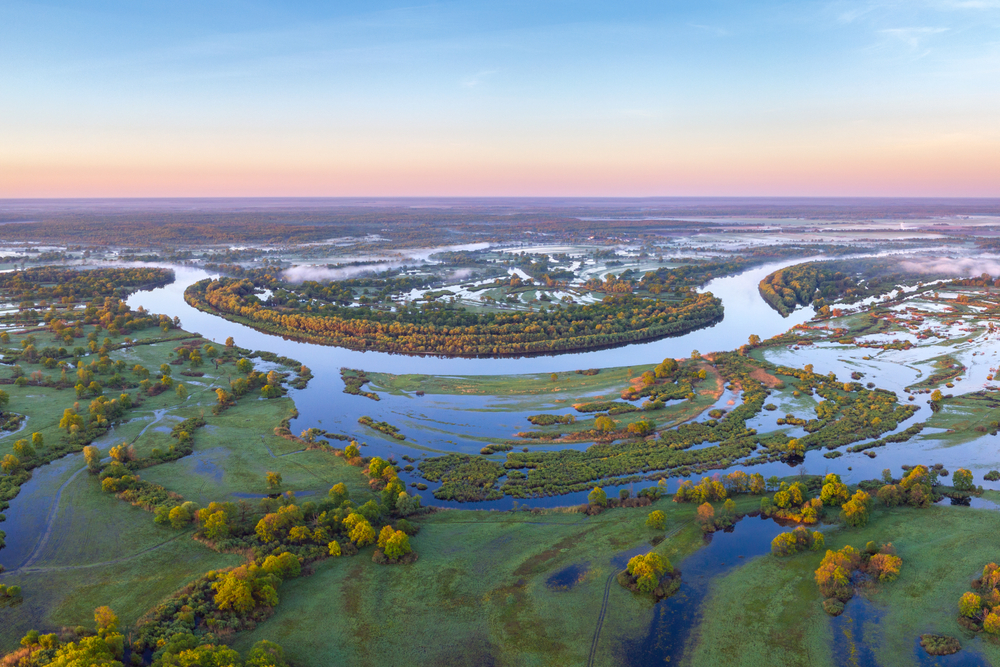 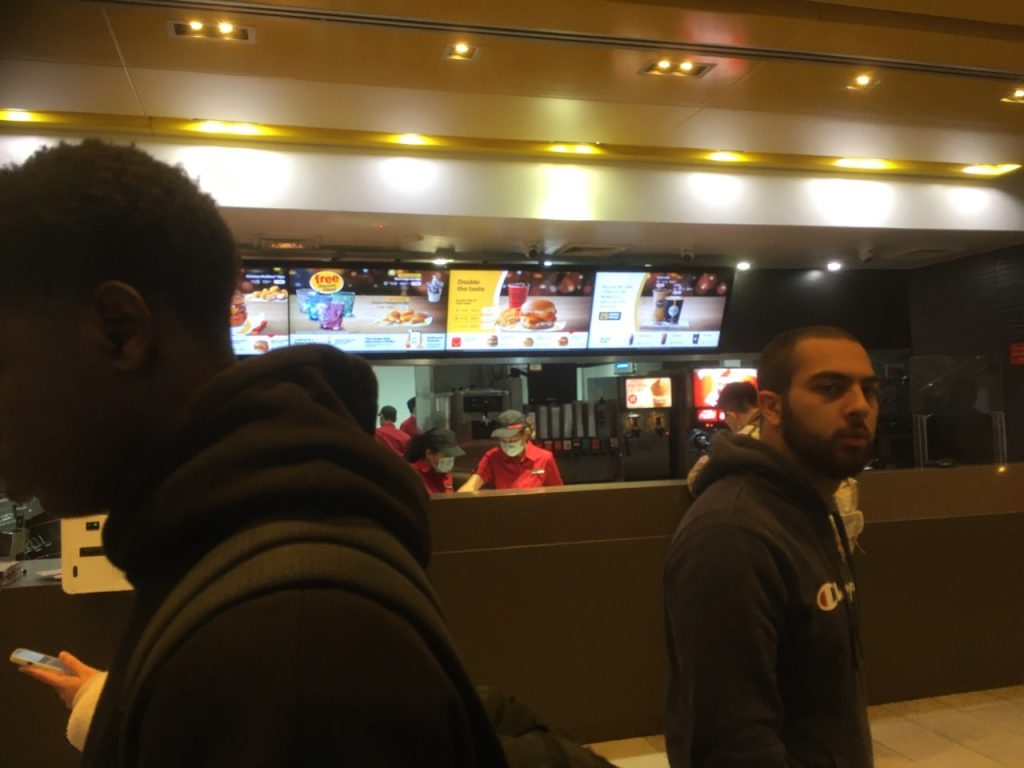