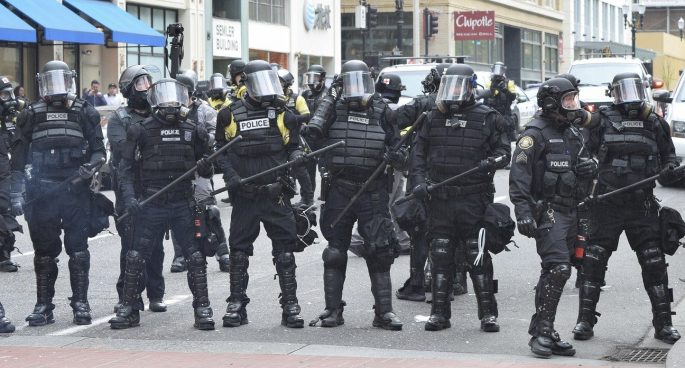 In the wake of mass demonstrations following the death of George Floyd, Minneapolis City Council members have pledged to dismantle the city’s police department.

Mr Floyd died after a white officer pressed his knee on Mr Floyd’s neck for nearly nine minutes, ignoring the cries of “I can’t breathe”.

Councillor Lisa Bender said eight other council members were committed to ending the city’s relationship with the police force and recreating systems that keep people safe.

Dr Binoy Kampmark, a senior lecturer and researcher at the School of Global, Urban and Social Studies at RMIT, joined The Daily to explain precisely how this could work and what the after-effects of such a decision would be.