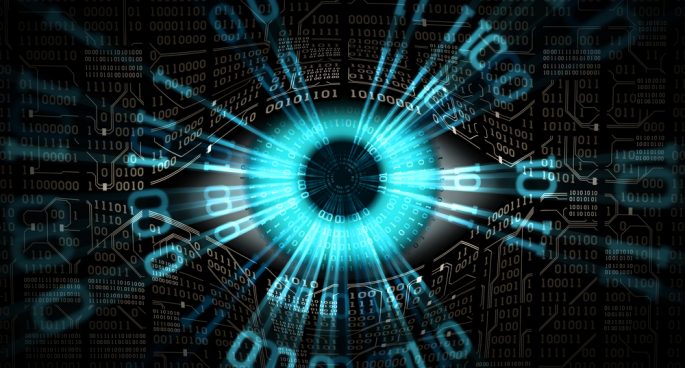 Earlier this week, Facebook agreed to pay $80 million dollars to content moderators whose jobs entailed surveilling harmful and offensive materials and removing them from the Facebook platform. However, by viewing disturbing scenes of rape, mass killings, racism, and executions, many staff members have complained of trauma suffered including Post Traumatic Stress Disorder.

Professor Deborah Richards from the Department of Computing at Macquarie University joined Sean on The Daily to discuss. She has participated in a number of projects regarding cyber security ethics, and artificial intelligence human behaviour change.