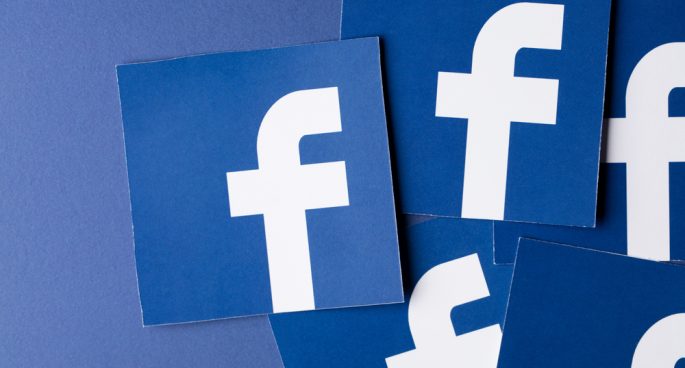 Early this week Facebook released a statement threatening to ban news from it’s Australian platform. This controversial move comes after the Government proposed a bill that would require the social media giant to pay media companies for their news content. Similarly, Google has also been using their platforms to publicly declare their opposition to the changes saying that it will be putting their site at risk and negatively impact on the user experience.

However, if the government policy does come into effect, Facebook’s threat has left many people wondering how this will even be possible. Will they delete media companies’ Facebook pages? Will they stop citizen journalists? And will this mean that the platform is at greater risk for the spread of misinformation?

2SER spoke with Associate Professor Rob Nicholls, from the School of Taxation and Business Law at UNSW.