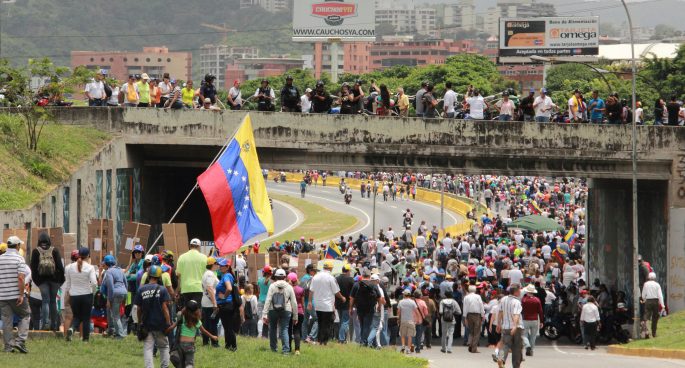 You wouldn’t have to have been living under a rock with all that’s been going to have missed a major global incident that took place and continues to unfold in South America. Living in a western society, 2020 Australia, and the relative social stability this affords can make the idea of an overthrow of government – one that has parallels with the Russian revolution, Cuba or Vietnam – something hard to comprehend.

Beginning in September last year, an orchestrated attempt to overthrow socialist president Nicolas Madura by a rebellion of former military personnel took shape, and has continued to unfold in a situation becoming stickier and sticker, thanks in large part by the influence and involvement by the United States.

The Daily was joined by Sydney based Political Analyst, focusing on Latin American Politics; Dr Rodrigo Acuna to give insight into something receiving pretty limited attention in Australia.

check out http://rodrigoacuna.com/ for more commentary.