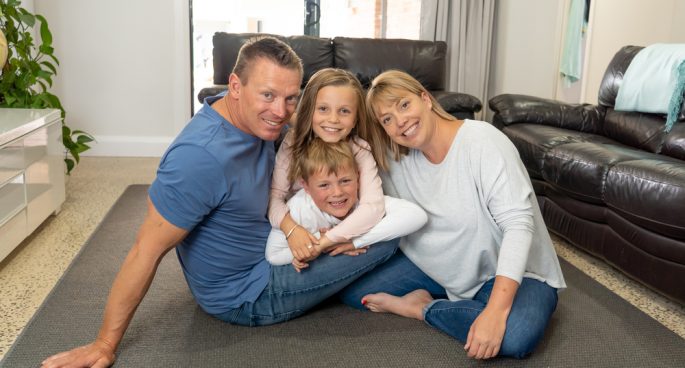 New research from the Australian Institute has revealed that families would be happy for the government to break election promises if it was good economic management. The report, released in response to the stage 3 tax cuts due to come in, found that most high income earners are against the tax cuts, and that Australians were less inclined to support them once they found more information about them.

The criticism comes just as the UK announced that they were abandoning its plan to abolish tax cuts for high income earners. The cuts were expected to increase inflation and decrease the value of the UK pound.