Kiwi soul-dub lowriders FAT FREDDY’S DROP have come a long way since their first live outings in the late 1990s and early tunes like Midnight Marauders, Wandering Eye or the Gilles Peterson-championed Hope. The latter tracks were featured on their debut studio album, Based On A True Story, and like many have become evergreens for fans. Aside from some live albums in the band’s discography, both their second and third studio albums – Dr Boondigga & the Big BW and Blackbird respectively – helped build momentum and hone their sound, but it was 2015’s Bays that to my ears represented the band’s masterstroke. Across its nine tracks, Fat Freddy’s Drop seemed to revel in a new elbows-out-the-window confidence. Filled with some of the best songs they’d written, even Bays’ uncharacteristically gleaming red cover-art suggested they’d turned a major corner. Propelled by bigger studio production techniques, it was as if the band discovered overdrive on the gearshift, or had simply ditched the older ride for something with a V8 under the bonnet. At times settling into some seriously motoric grooves (hinting there was a love of techno buried in the band’s DNA) it remains their crowning moment; a juncture where everything came together to perfection in tunes like Cortina Motors, Wheels and the beautifully sprawling Fish In The Sea.  To this day, if heading out on a car trip, it’s a preferred driving album.

So, fast forward five years to November 2019 and a fifth studio album – well half of it – has just arrived. Called Special Edtion (Part 1), anticipation has been high. But FFD albums – with their protracted, often slowly-building grooves – like most quality LP listens require some commitment before the full magic is revealed. Early standouts, like the celebratory title track or album opener  Kamo Kamo, show the winning lessons of Bays have become building blocks, while more attention to vocal harmonies and the road testing of tracks over the last few years of touring, suggest this newie will fast become a favourite in the FFD canon.

Band member Chopper Reedz was happy to answer some questions about the new album before teasingly advising that the band will “definitely/maybe” visit Sydney to play live “in the next year… I hope.”

PP: Congrats on new album. Have to say I’ve been champing at the bit to hear it, but at the same time I thought Bays was so good that I was also a bit tentative about hitting play. In your own minds, was Bays the best you’d done and did that mean the pressure was higher in terms of approaching the writing of Special Edition?

CR: We also thought that Bays was a big album for us, and agree that it represented a high point in our catalogue, so thanks for that. We definitely feel that Special Edition continues in that same vein – especially in the sonic palette we’ve been able to tap into by using the same studio and lots of the same gear for a few years now. The song writing style is definitely similar too – I think we’re really comfortable now at writing material that we want to play live, and that our audience will connect with.

PP: What was the idea behind having Part 1 as a stand-alone album and not just releasing a double album at the same time.

CR: Well, to be honest, time is a big factor. We knew we wanted to work on a big collection of material – and also liked the idea of putting a big double album together. Holding songs back for another 12 months or so didn’t feel right. This way we can put them out and then have the second part of the album, tunes that are already on the path to completion, flow on naturally.

PP: One of the things I really like about the title track – which is an instant standout – is the vocal harmonies. It seems like vocal harmonies are more prominent on this album, did you consciously want to explore these on the new tracks?

CR: Good ears mate! Our production set up this time round gave [vocalist] Joe Dukie plenty of time and space to really explore the full range of vocal performances for this record and he really went to town on these songs. Those people who have seen us play Special Edition live previously will know how much he’s changed the vocal performance now he’s been in the booth. [For that song] we conjured up the rhythm section feel first and immediately agreed that it was a mode we wanted in the live set. It really suited MC Slave’s vocal style, so that made it doubly appealing to us, and we felt it’d have the sort of vibe and elements that our live audience would connect with. We’ve played it for about 12 months all across Europe, NZ and Australia and it’s always a party starter.

PP: Kamo Kamo is another standout on early listens to the album. Is it named after the small north island township? Does the band have a connection to that town?

CR: It’s actually named after a vegetable called Kamo Kamo. It’s like a cross between a squash and a cucumber and is delicious roasted and served with loads of butter and salt & pepper. That said, you’d find Kamo Kamo near the township of Kamo, near Whangarei. Fun Fat Freddy’s Drop fact: Our trombone goon, Hopepa, went to school in Kamo.

PP: The band has long been known for recording in a really organic kind of way, in your own idyllic sounding studio with regular breaks for home-cooked food. Did that tradition continue with the Special Edition LP?

CR: We definitely cooked some Kamo Kamo… and lots of other things. Kuki Blaze (our keyboard player and main chef) made some mean roast pork too. I think the main difference [in how we approached this album compared to the last] is actually just having more and more experience and flying-time in that studio. Mu [studio engineer Chris Faiumu who mixed the album] has some pretty advanced production and engineering skills now.

PP: What can you tell us about the album’s great cover design and the artist who did it?

CR: We handed the design duties over to our good friend Otis Chamberlain, and let him react to a few early tunes and demos as he saw fit. It’s quite nice to just follow a visual artist’s lead after managing the music so closely. 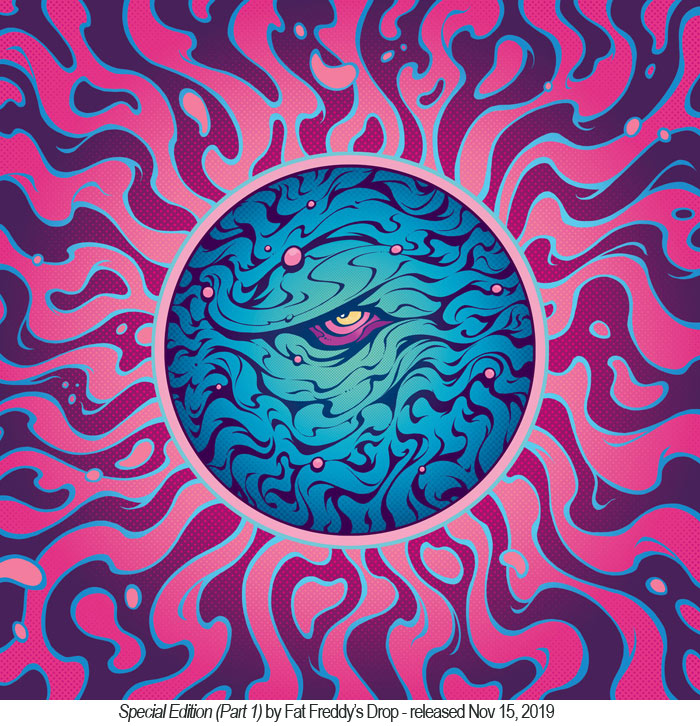 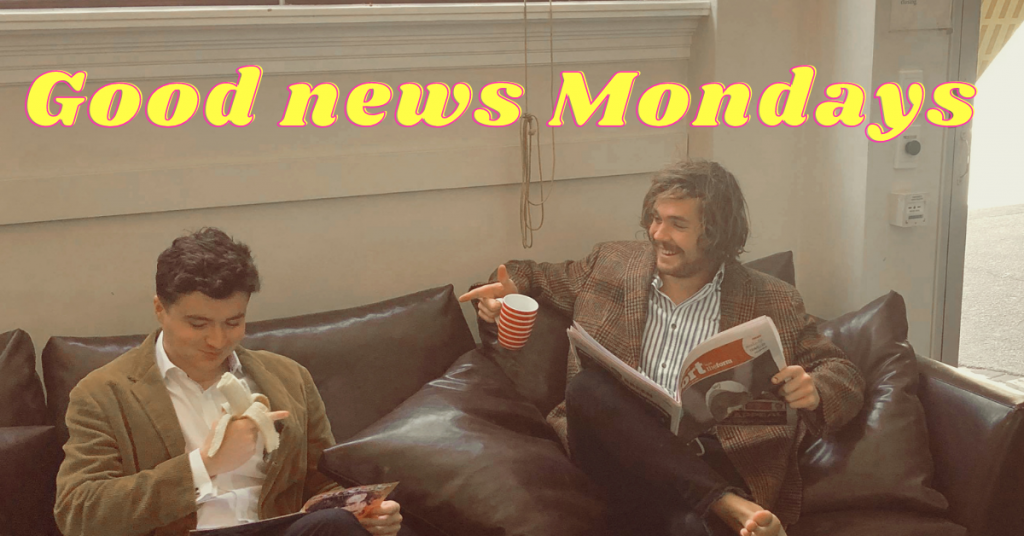