Bobby Oroza – Get on the Otherside 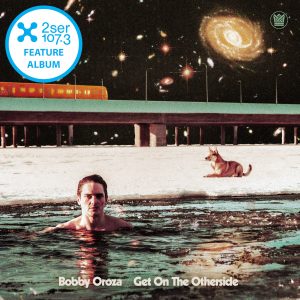 The Feature Album this week on 2SER is the second from breakthrough Finnish soul vocalist, Bobby Oroza.

Born to Bolivian and Finnish parents, and growing up in the migrant Eastern Section quarter of Helsinki, his initial forays into music were an extension of his family record collection and encouragement from his father. Learning to play guitar in a funk and jazz style, his first single in 2016 found a home on Stylart records (sub label of Finish beacon Timmion) before gaining the attention of NYC’s Big Crown

Entitled Get on the Otherside, it is an invitation to deep and earthy soul, ably backed on instrumentation and production by local stalwarts and longtime collaborators, Cold Diamond & Mink. While it rarely breaches a head nodding tempo, there is constant movement in it’s slow and steady instrumentation. Exquisitly produced with an open analogue sound, every drum hit and lick is textured and defined with character. 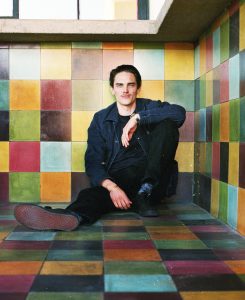 Building on the sound of his 2019 debut This Love, this is a complete body of work and a no-filler  tour-de-force of deep liquid soul music. Exploring frequently hazy and cosmic tones, it is carried throughout by the constant presence of Oroza on vocals, delivering songs that simmer with emotion. The bittersweetness of love and loss, pain and catharsis are etched across every track on this album, and it shines with sincerity and it’s own strange energy throughout.

It will keep you warm. Highly recommended and out on vinyl and digital via Big Crown.

Next
Love is yours by Flasher