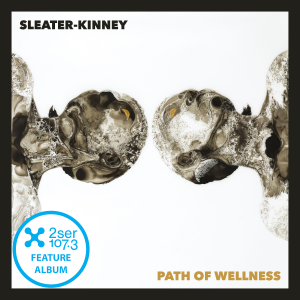 On their tenth record, Sleater Kinney return as a duo (with the departure of their longtime drummer Janet Weiss), for a record that mixes the personal with the political. It’s also the band’s first time self-producing, and on an album that was recorded against a backdrop of a raging pandemic, wildfires and social unrest.

2SER subscribers can go into the draw to win a vinyl copy of this album by emailing win (at) 2ser.com with ‘Sleater Kinney’ in the subject line. 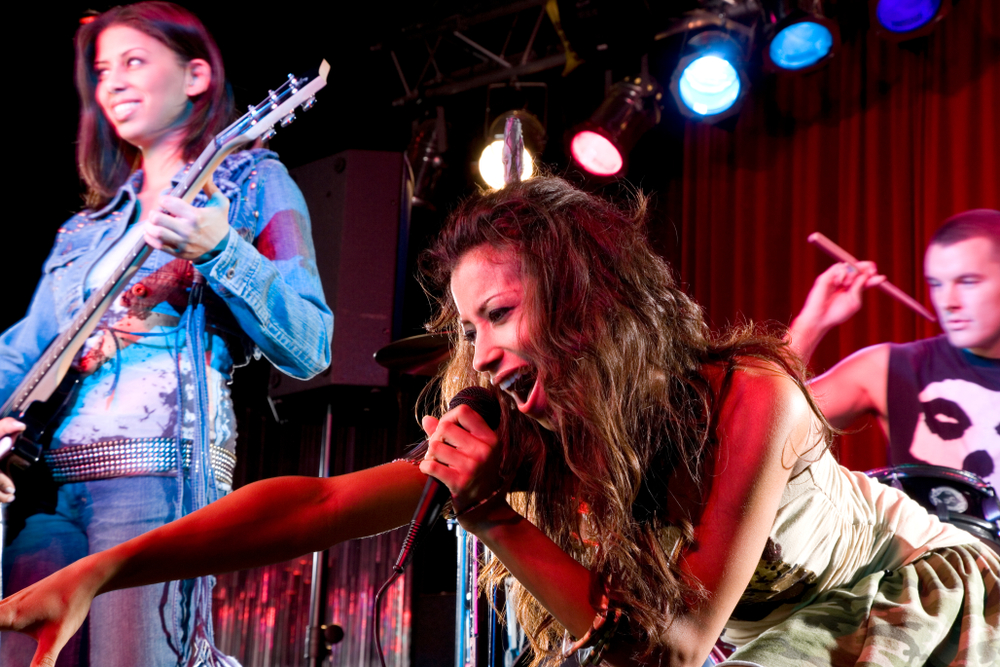 Gender Inequality in the Music Industry

Music is a powerful language that touches our souls…

June marks Pride Month, celebrating everyone and everything that…