Wagons – Songs from the Aftermath 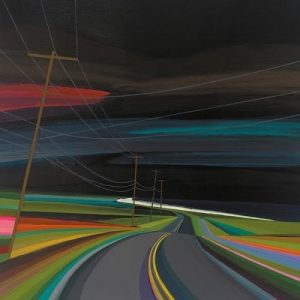 Early this year, Melbourne’s Wagons rolled into their 20th anniversary as a band, and have now topped it off with the release of ‘Songs from the Aftermath’. The band’s latest is rugged alt-country with a wayward and cosmic feel, and it’s this week’s 2SER Feature Album. Tune in to Breakfast, Drive and Static for your chance to win a copy. 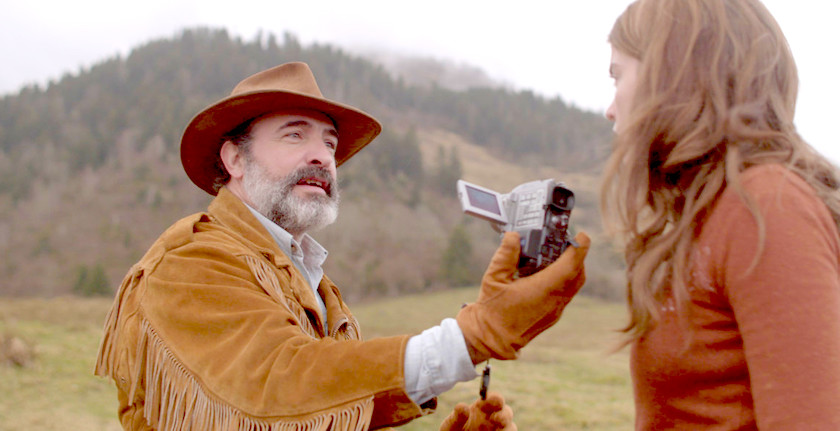 Image by: Sarah Hellyer With a sound as confident…